What mobile games are we currently playing? (January 2020)

It’s a new year, and with it comes new mobile games to get into! While a number of us are still playing the usual games like Call of Duty, PUBG, and Mobile Legends, some of us have dipped our toes into a number of interesting ones. Check them out!

Managing Editor Louie is currently playing Knighthood, an RPG where players take up the role of a Knight in a fantasy world. The player starts by battling Sir Edward Drakeson to earn their place, and once they’ve earned their Gauntlet, they can begin their adventure in the world of Astellan. Players can engage in huts and treasure quests to win rare items, collect Heroes and summon them in battle, select weapons before battles, and a PvP arena where players can go up against others. 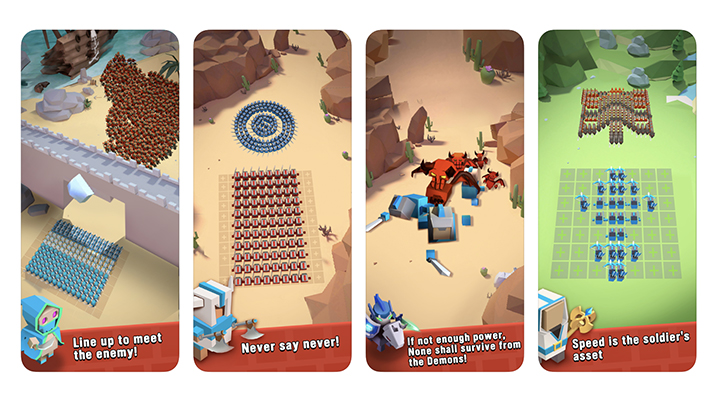 Our Managing Editor Louie is also currently into the Art of War: Legions. Playable in both Android and iOS, Art of War: Legions is a strategy game where players are referred to as a Commander and they lead legions of tiny armies. The game features various levels, battles, and bounty tasks where players and their army can get extra rewards. The game can also be played offline.

Soul of Eden combines real-time strategy PvP gameplay with card games. At the start, players are made to choose among four major factions that have their own unique styles. There are over 100 collectible cards in the game and deck flexibility of 30 cards. Soul of Eden’s spread system allows players to make endless formations in battle, and each match lasts for about four minutes. The game is currently available in early access on Android, while it has yet to come to iOS. 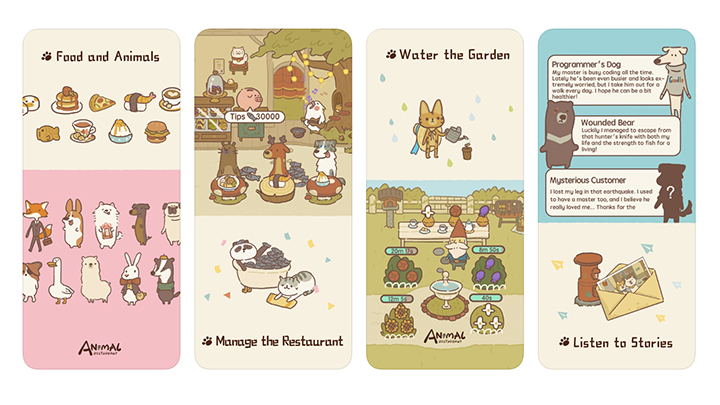 Multimedia Producer Ira is currently into Animal Restaurant. Developed by DH-Publisher, Animal Restaurant is a cute management simulation game that features, well, animals! The player acts as the owner of Animal Restaurant and begins the game with a stray cat asking if they can work in the restaurant. Players earn cods as the in-game currency, and these can be used to learn recipes, buy furniture and kitchen tools, hire staff, and more. 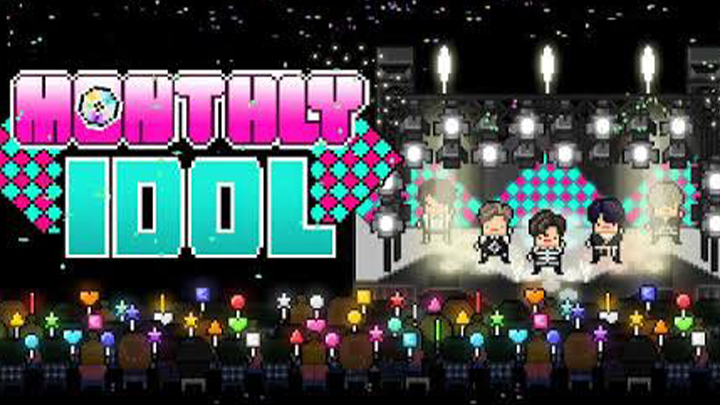 Ever dreamt of having your own entertainment company and managing idol groups? Well, Monthly Idol might be the game for you! Based on the K-pop entertainment system, the player starts the game as the boss of a small entertainment agency and about to debut their first-ever group. Players can choose between debuting a boy group or a girl group and have them do activities that’ll make them into superstars. Activities include producing an album, staging concerts, and world tours, having a schedule, and so on. The pixel style of the game is an endearing feature too.

Revue Starlight Re LIVE is based on the media franchise Shoujo Kageki Revue Starlight, created by Bushiroad and Nelke Planning. Re LIVE is an RPG with a fully-voiced storyline that features all the girls from the Revue Starlight series, as well as 15 brand new characters. The game has 3D-rendered turn-based battles that can be played in manual or auto mode, and the character’s attacks each have a unique animation to them. Even if you haven’t seen the Revue Starlight anime, you’ll certainly enjoy this one.

These are some of the games we’re currently playing! If there are any games you’d like to recommend, let us know in the comments!