Ubisoft continues expansion in the Philippines

Ubisoft Philippines has announced that it will continue its expansion in the country and plans to hire more game developers in the coming years. 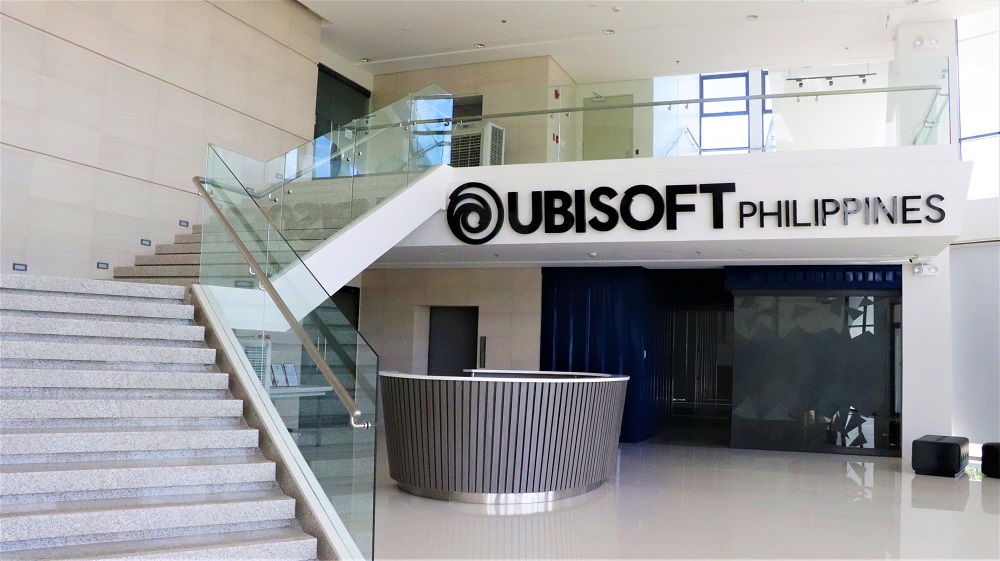 Ubisoft Philippines started its operations in the country in 2016 and recently opened their new game development studio located inside the De La Salle University Laguna Campus in Santa Rosa, Laguna. The studio boasts of numerous game stations, a dedicated pantry, break-out spaces/lounge areas per floor, a ping-pong table, a giant slide for going between floors, and a full roof deck for barbeques and events. 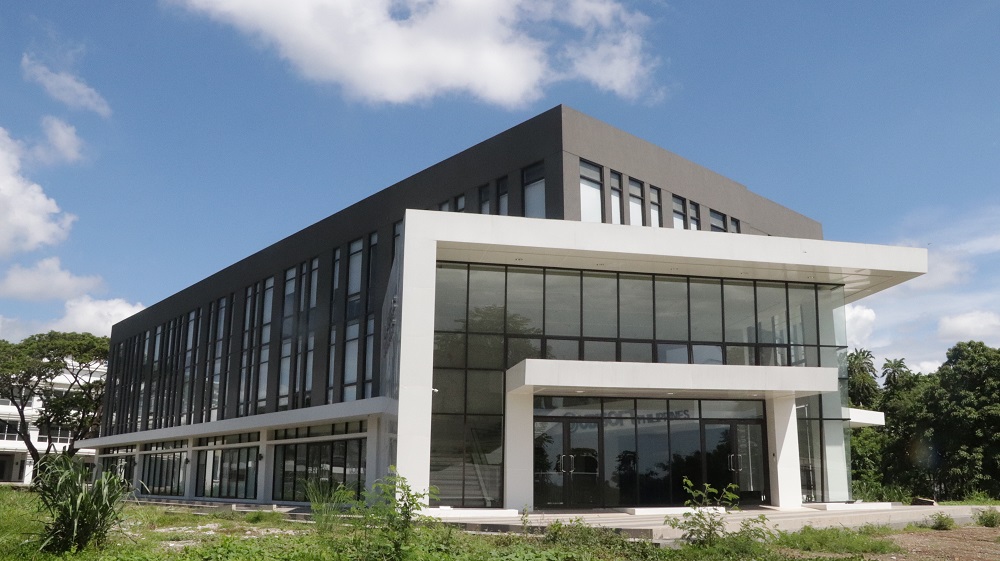 In just two years, developers from Ubisoft Philippines have co-developed 5 AAA Games: Assassin’s Creed: Odyssey, Assassin’s Creed: Origins, The Crew 2, For Honor, and Skull & Bones. It will continue to expand in the country and plans to hire up to 200 game developers in the coming years. Ubisoft Philippines currently has openings for artists, programmers, project managers and more. 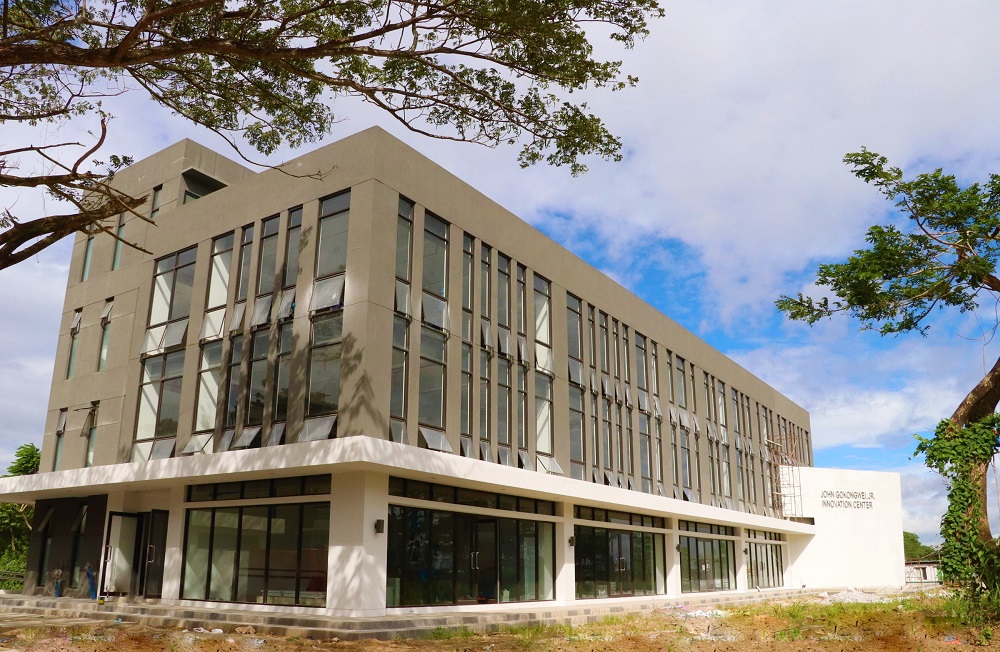 The company said that it is committed to training its staff to be globally competitive and regularly conducts training sessions with international experts in the studio. In addition, there are different overseas training opportunities at Ubisoft locations around the world. Since 2016, Ubisoft Philippines has sent dozens of employees to international studios in Paris, Montreal, Singapore, and Chengdu. Employee compensation and benefits packages are also competitive. 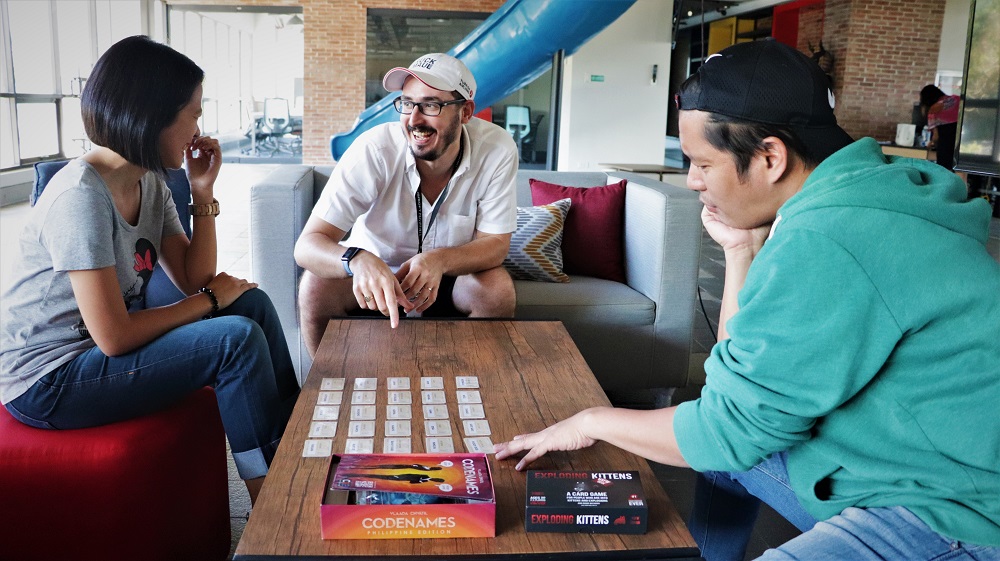 “Filipinos looking to get into game development now have the opportunity to work for a world-class game developer right on home soil. We are always looking for fresh talent who can contribute to our team’s continued success and who can be a part of the AAA games we are developing,” says Suzy Belizario, Talent Acquisition Manager at Ubisoft Philippines. 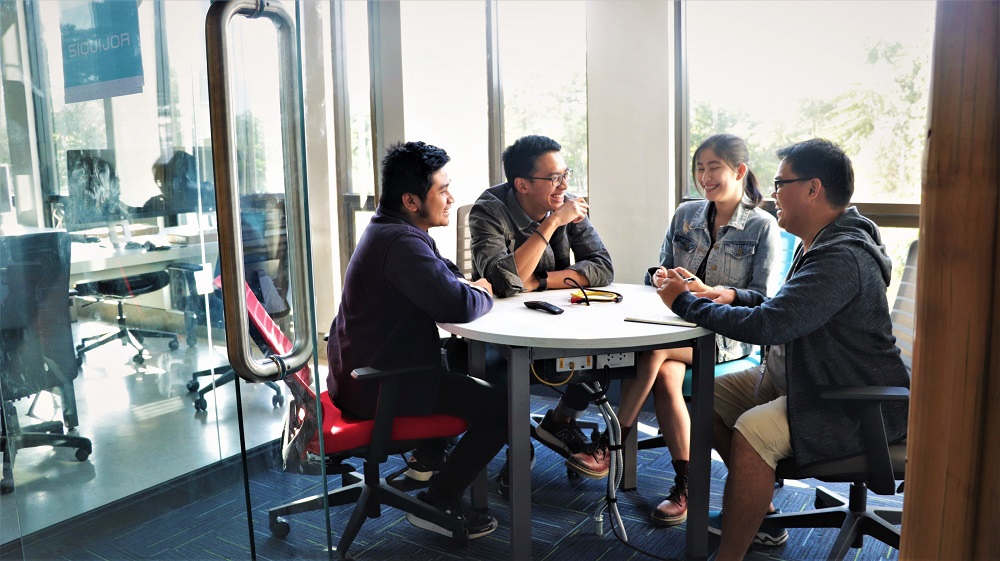 Click on the link here to see their job openings.