Gamers, are your wallets ready? The Steam Winter Sale 2019 is here! We’ve curated a few games that are on sale that you and your friends might enjoy.

Kicking off our list is this year’s Game Awards’ Game of the Year Sekiro: Shadows Die Twice. If you haven’t played the action RPG title from FromSoftware and Activision yet, then now would be the best time to pick it up. It’s on sale for PHP 1,819.35 at a 35% discount right now on Steam!

If you’ve been waiting for the latest installment of the Star Wars game to go on sale, then now is the time. You play as a former Padawan who must complete your training before Imperial Inquisitors discover your plan to revive the Jedi Order. Both the base game and the Deluxe Edition are offered at a 17% discount, pricing them at PHP 2,573 and PHP 3,071, respectively.

Shadow of the Tomb Raider

If horror first-person shooters are your thing, then the highly acclaimed early access game GTFO might interest you. You can play with up to four of your friends in this team-based, intense shooter. The game was launched just the other week but is already on sale for 10% off at PHP 674.95.

If building cities sounds better than killing monsters, then you’d enjoy the sandbox city builder Cities: Skylines. While the game has been out for a while, it’s still one of the most comprehensive city builder games out there. Both the base game and Deluxe Edition are at a 75% discount, only costing PHP 189.98 and PHP 249.98, respectively.

Racing fans! If you’re looking for a new racing game to play, or maybe try playing racing games in VR, then DiRT Rally 2.0 might be the game for you! The base game, Deluxe Edition, and Super Deluxe Edition are all on sale and are priced at PHP 365.98, PHP 488.98, and PHP 999.97, respectively.

If you and your buddies are looking for a new game to pass the time and relax with, then Human: Fall Flat might be the one for you! It’s a physics-based puzzle game with the goal of finding the exit of each level. It’s priced at PHP 167.98, which is at a 60% discount off the original PHP 419.95 price tag.

Most of you have probably already played Skyrim before. But VR fans might be feeling nostalgic and want to replay the game in VR. The VR version of the open-world action-adventure game is on sale for only PHP 828, at a 70% discount. 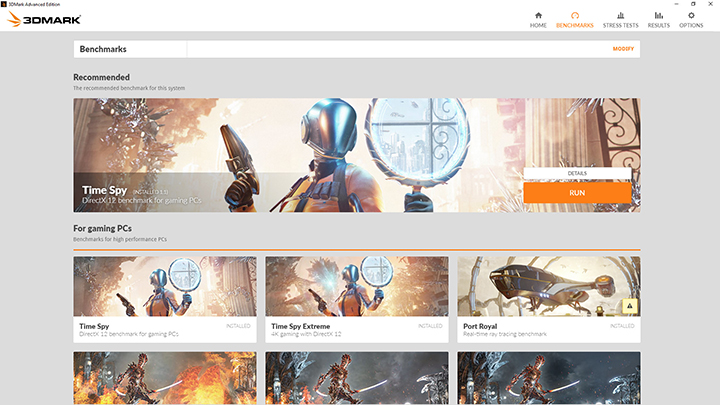 You may now also vote for Steam’s yearly Steam Awards! There are eight categories to vote for:

And there you have it! Our top ten picks for this year’s Steam Winter Sale 2019! If there are other games you’d like to suggest, post them down in the comments!