Sid Meier’s Civilization VI for the Nintendo Switch, a turn-based strategy 4X video game developed by Firaxis Games and published by 2K Games, is now available for purchase in the Philippines.

Civilization VI is a turn-based strategy video game in which one or more players compete alongside computer-controlled AI opponents to grow their individual civilization from a small tribe to control of the entire planet across several periods of development. 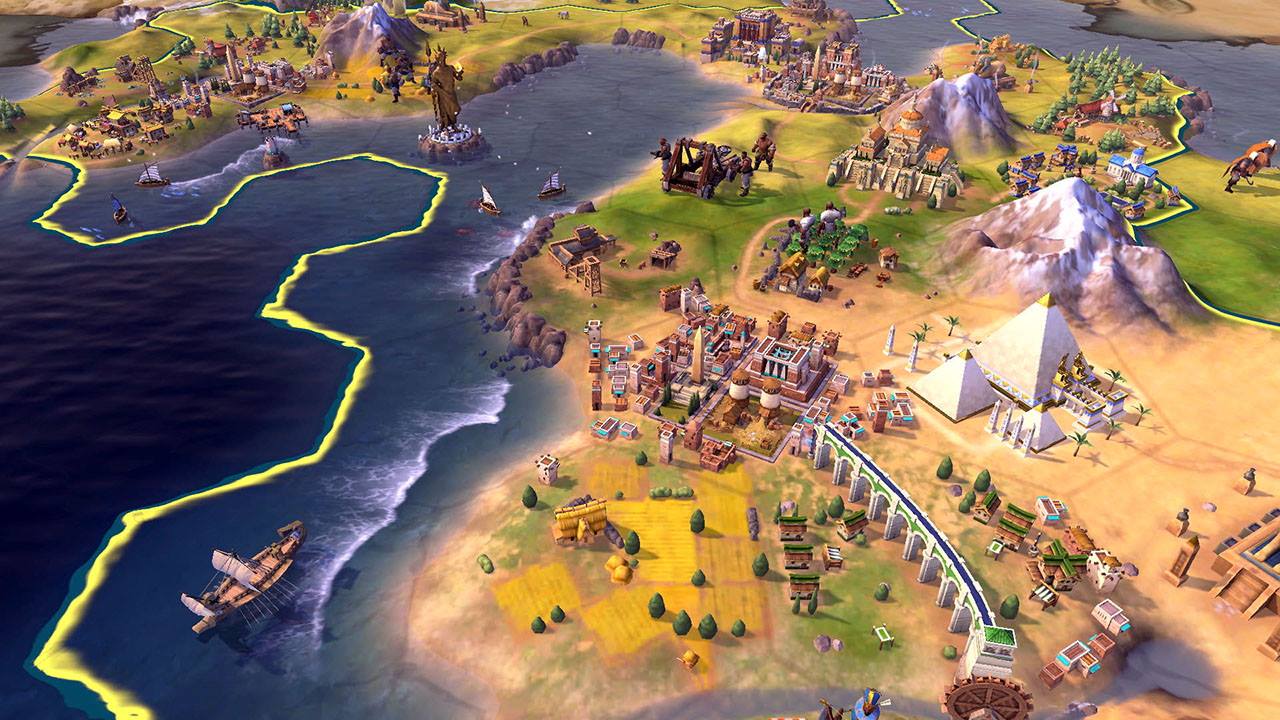 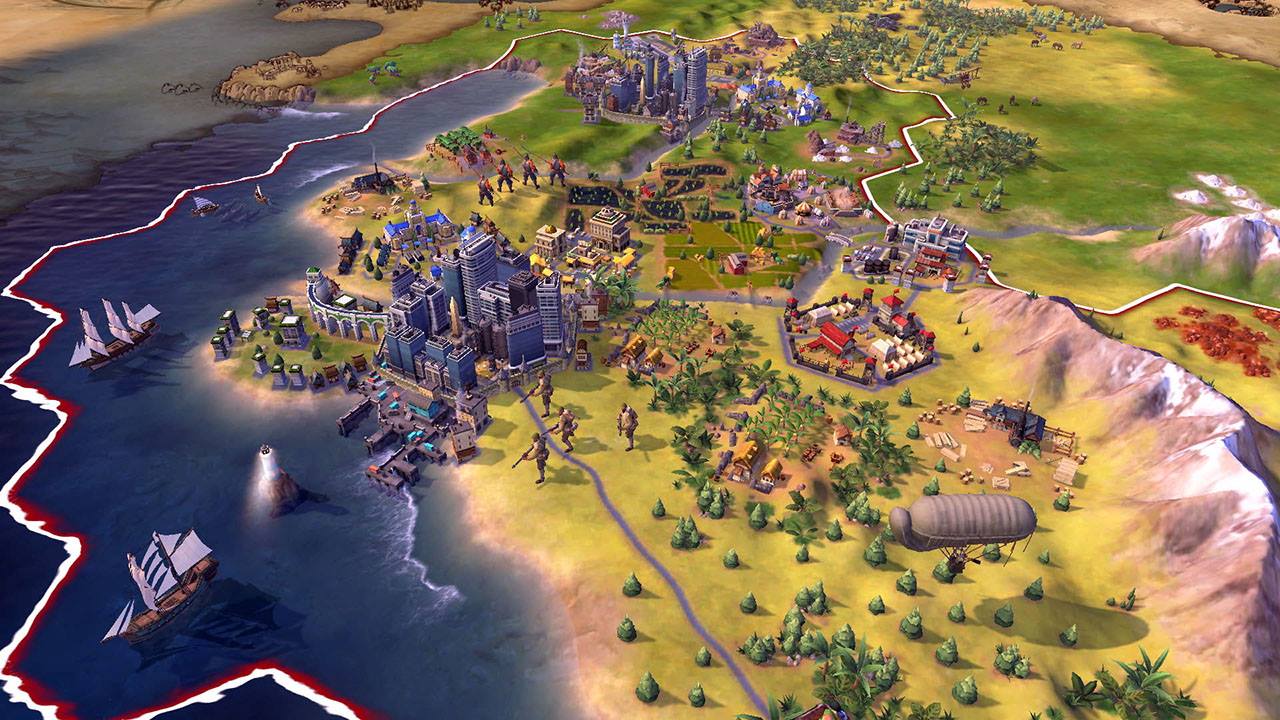 Sid Meier’s Civilization VI for the Nintendo Switch (US Region) is now available at DataBlitz for PHP 2,995.