Sekiro: Shadows Die Twice Wins Game of the Year at The Game Awards 2019

It’s that time of the year when The Game Awards recognize both creative and technical excellence in the global video game and esports industry. The event celebrates the accomplishments of everyone in the industry, from developers, players, to notable individuals who have helped improve the community as a whole. 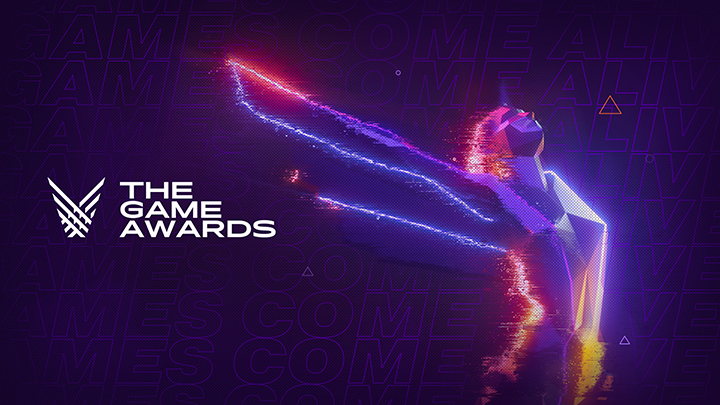 There were 29 categories considered that were awarded during the event. The winners of the categories are, the following: