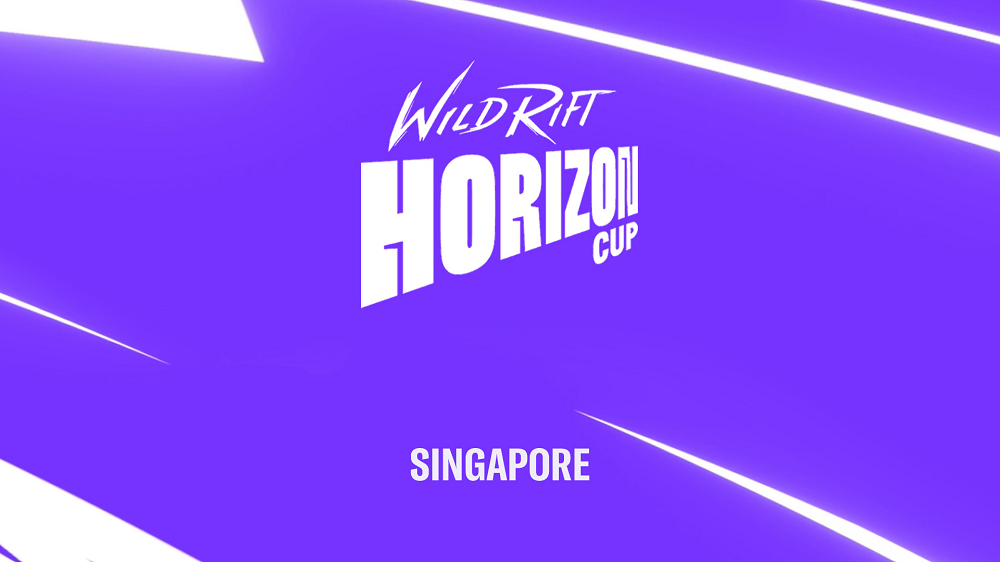 According to Riot Games, regional competitions have already begun globally, and the year will finish off with a multi-region event. Hence, to celebrate the end of their preseason, the Wild Rift: Horizon Cup is coming to Singapore.

The top 10 teams to qualify through the regional qualifiers will be headed to the Suntec Singapore Convention and Exhibition Centre to fight for the first international title. The tournament will begin on November 13, with the Finals taking place on November 21.

With support from the Singapore Tourism Board, Riot Games is looking forward to welcoming the teams and players to Singapore.

“The Wild Rift Horizon Cup is the first of many steps we will take to show how committed we are to our mobile fans around the world. We are excited to share more of what we’ve been preparing for the future of the sport later this year,” said Leo Faria, Global Head of Wild Rift Esports.

More information such as regional qualifier dates, prize pool, broadcast schedule, and format will be revealed closer to the event, so stay tuned.

You may visit the official Wild Rift website for more information.