One of the known event series called Star Guardian by Riot Games’ popular MOBA League of Legends is returning. 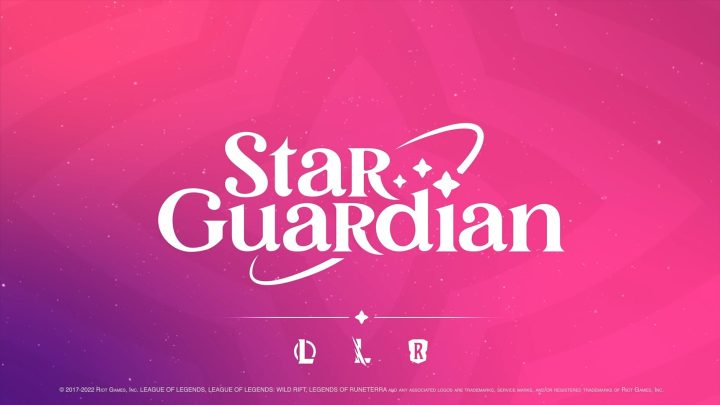 The released teaser trailer is titled ‘Return to Valoran City’ which means that the Star Guarding is returning this 2022, on July 14.

The video shows us a peek at the city and Lux in her school uniform. The teaser video can be viewed below.

A few days ago, a new champion was revealed named Nilah as reported by Twinfinite, but aside from this, there’s yet to be an announcement from Riot Games regarding the event.