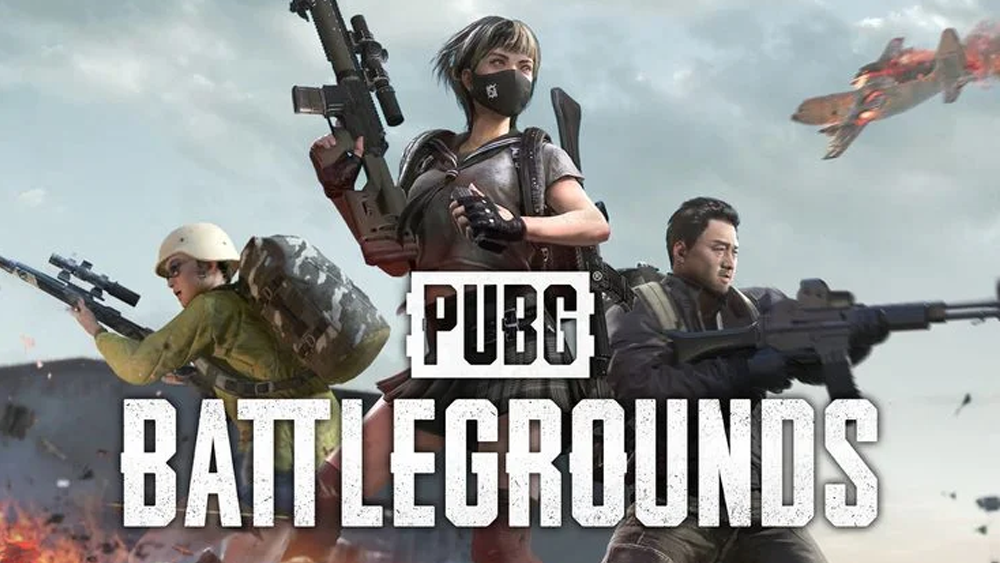 The studio behind PlayerUnknown’s Battleground has changed the game’s name on Steam sometime in July. According to PCGamer’s report on this, they reached out to the Krafton PR team who then confirmed the new name but declined to explain how it came to be. 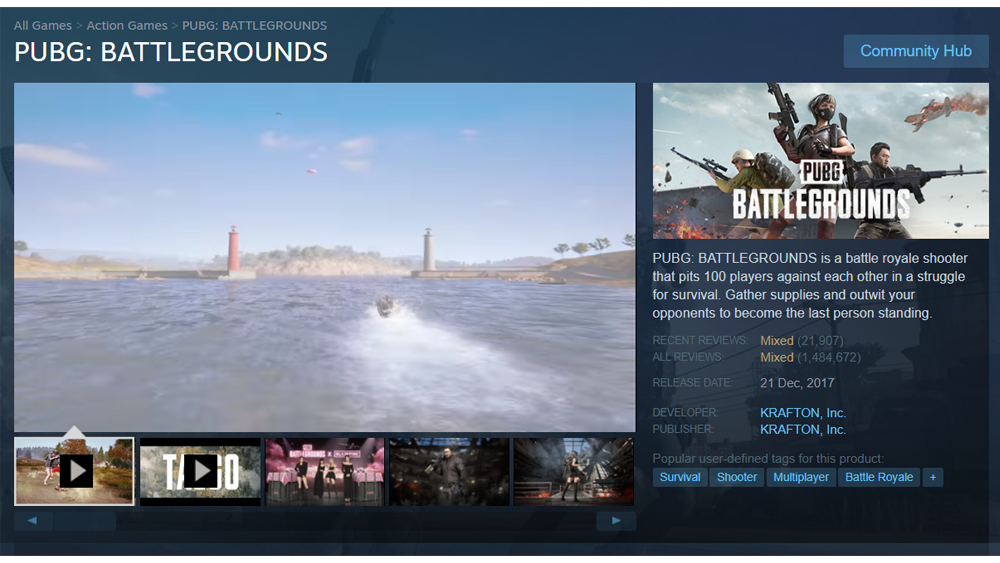 “Krafton is actively expanding the PUBG brand through a variety of new experiences set in its universe,” a PR representative said. “Rebranding PlayerUnknown’s Battlegrounds to PUBG: Battlegrounds is the first step in us realizing this vision. Additional titles in the franchise will carry the PUBG name, as you see with our upcoming game, PUBG: New State.” 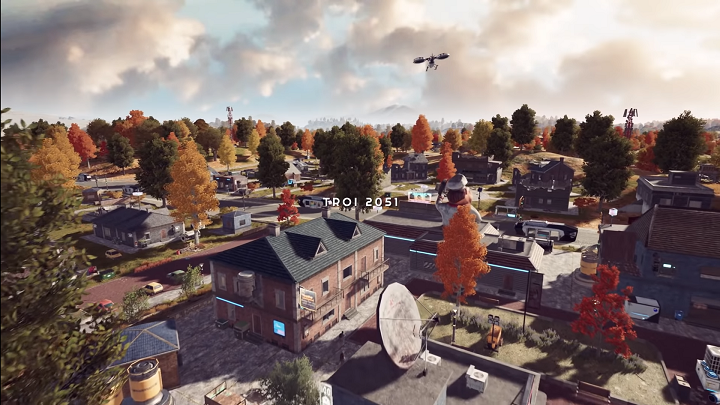 The takeaway from this is that the studio is developing a universe that will accommodate other titles under PUBG as a step towards their “vision”. However, other speculations suggest that they are moving away from the Playerunknown’s Battlegrounds because it includes the “PlayerUnknown’s” name, which entails that he is responsible for creating the original game. Now with the new PUBG universe, it would give credit to all the development team.

See also  10 Most Popular Online Games in the Philippines