Niantic, the developers behind Pokemon Go, recently announced that their AR+ feature is now supported by the Android OS platform. 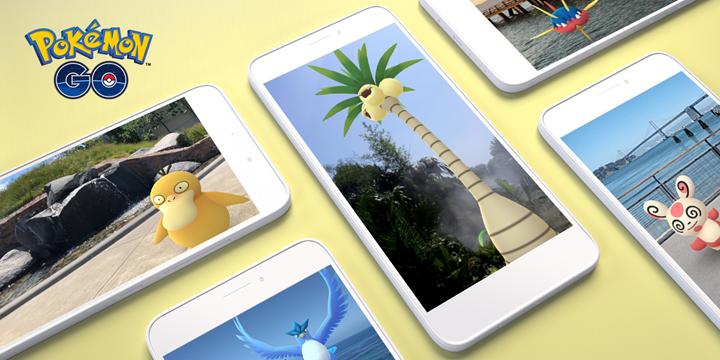 The World-renowned monster capturing game is one of the first mobile applications that implemented an Augmented Reality (AR) feature. The AR+ feature allows more interactivity where players can walk up to the pokemon and it will scale in size. They will also notice your movements and there will be a higher capture rate when you throw a Poke Ball near them.

Players must have the ARCore application first before they can use this feature.