It’s not every day that you get to hear a game contribute to a very important cause. Although, that day is today as Overwatch’s Pink Mercy skin and T-shirts raised more than $12.7 Million for breast cancer research. 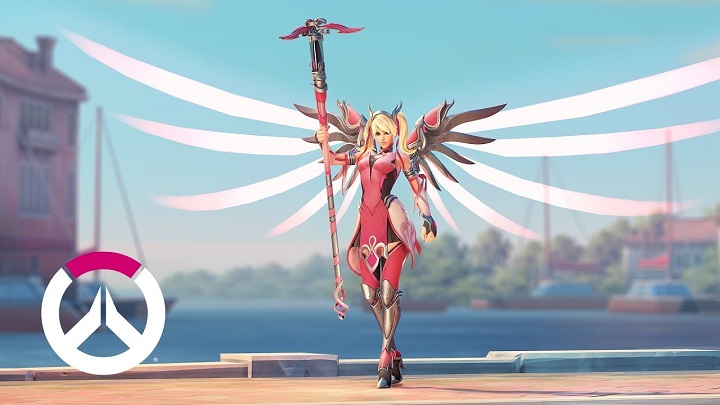 The campaign started May 8 and ended on May 21. During the period players were able to purchase the Pink Mercy skin along with limited-edition special merchandise like T-shirts and even in-game cosmetics. Blizzard stated that 100% of the proceeds from the skin sales will be donated to the Breast Cancer Research Foundation (BCRF).

The campaign also marks the largest donation the BCRF has ever received from a single partner in one year. Apart from the skin sales, $130,000 in donations was also raised by viewers of 14 different Twitch partner streamers.