Hello Games is bringing its 2016 game No Man’s Sky to Nintendo Switch in October 7 this year. 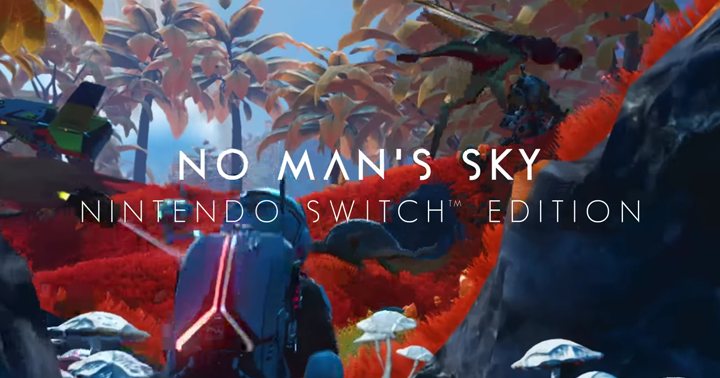 No Man’s Sky Switch version will be published digitally (Nintendo e-Shop) under Bandai Namco and through authorized physical store retailers.

A physical version for the PlayStation 5 will also be released on the same day.

From the get go, players on Switch can expect all previous content with a promise of continuous updates in the future. The game had already six years worth of major content patches amounting 20 to date since 2016.