No Man’s Sky: Next Generation has been officially announced to arrive on PS5, Xbox Series X, and Series S this November. 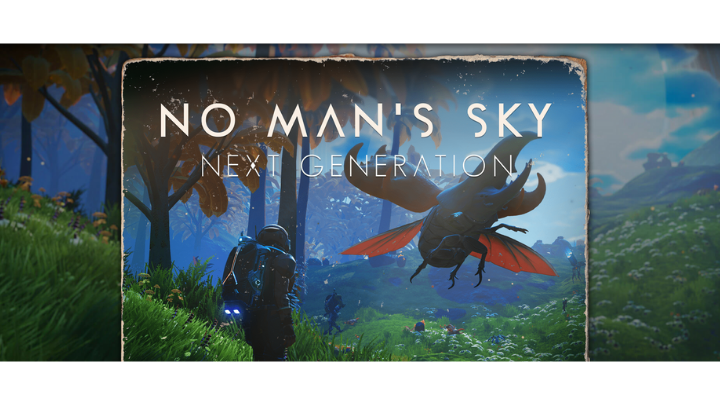 No Man’s Sky is a science-fiction game regarding exploration and survival in a generated universe. The game shows off more detailed planet surfaces with thousands of rocks, alien grasses, and exotic flora on screen at any time.

PlayStation 5 and Xbox Series X owners may get to experience 60fps at 4K resolution. Xbox Series S owners, on the other hand, can customize their experience between high-quality native resolution at 30fps or high performance at 60fps modes.

The game now allows up to 32 players on consoles to join forces to build, survive, fight, and explore the galaxy. Players may get to explore the universe instantly with a 5 to 10 times reduction in loading times. Additionally, players can warp from solar system to solar system instantly on next-gen consoles. Next-generation players may join other adventurers across various platforms, including previous generation consoles and PC. It has a free upgrade for existing owners, and their progress will be carried across to their new console.

No Man’s Sky Next Generation will be preloaded with the previous four years of upgrades. It supports the PlayStation 5 haptic controls and advanced Tempest 3D Audiotech for a more immersive gaming experience. Moreover, it is fully playable in PS VR on PlayStation 5 with backward compatibility support.

No Man’s Sky Next Generation will be available on November 10 (Xbox Series S and Series X) and November 12, 2020 (PlayStation 5).

Check out the No Man’s Sky Next Generation trailer below.