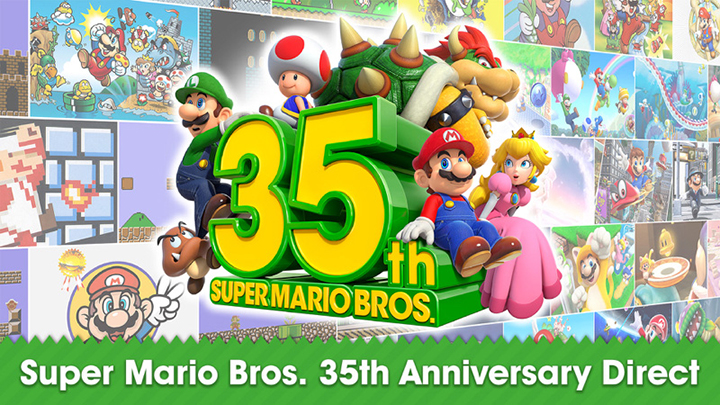 The Super Mario 3D All-Stars is a collection of three Super Mario games: the Super Mario 64, Super Mario Sunshine, and Super Mario Galaxy. Optimized for Nintendo Switch, it features higher resolutions, an in-game music-player mode for enjoying soundtrack across three games, and off-display listening mode. It will be available from September 18 to March 31, 2021. 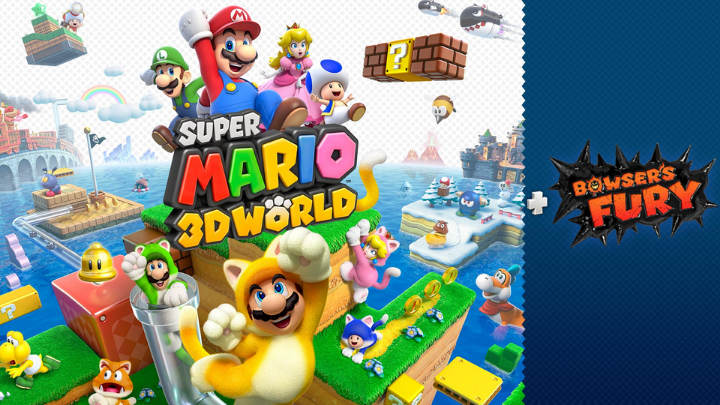 Meanwhile, the Nintendo Switch version of the Super Mario 3D World + Bowser’s Fury features online co-op gameplay, local multiplayer mode, and new amiibo figures Cat Mario and Cat Peach. Further details will be revealed. According to the video released by Nintendo, the game will be available on February 12, 2021. 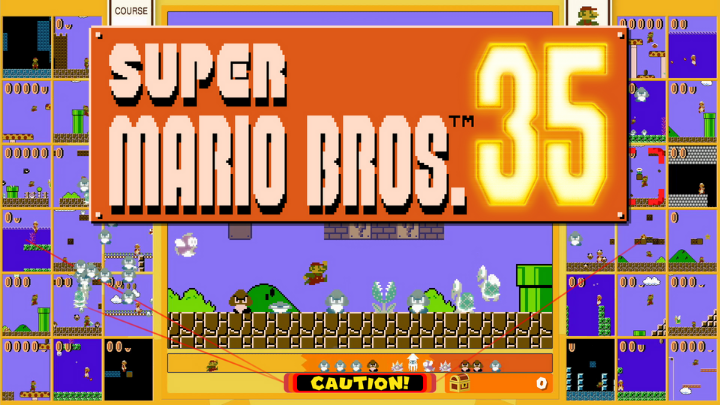 The Super Mario Bros. 35, on the other hand, is a 35-player online battle set in the Super Mario Bros. universe. As an obstacle game, it sends enemies on other players’ courses as a distraction. Players may activate special items to try and outpace their opponents. It is set to launch on Oct. 1 as a digital-only game exclusive to Nintendo Switch Online members. Just like the Super Mario 3D, it will be playable until March 31, 2021. Last but definitely not least is the Mario Kart Live: Home Circuit which allows players to create an actual custom course and control a physical Kart. Available on Nintendo Switch and Switch Lite, the game allows up to four players in local multiplayer mode. Created with Velan Studios,  the set is available in either Mario or Luigi variants. It will be available on October 16, 2020, at USD 99.99.

For more information about all these games, products and events, visit the Super Mario 35th anniversary website.