Moonlighter now available on Android in the Philippines

Moonlighter has officially made its way to Android with a soft launch in the Philippines.

Moonlighter is a best-selling indie hit from developer Digital Sun Games and publisher 11-bit studios. Moonlighter is an Action RPG with rogue-lite elements following the everyday routines of Will, an adventurous shopkeeper that dreams of becoming a hero. 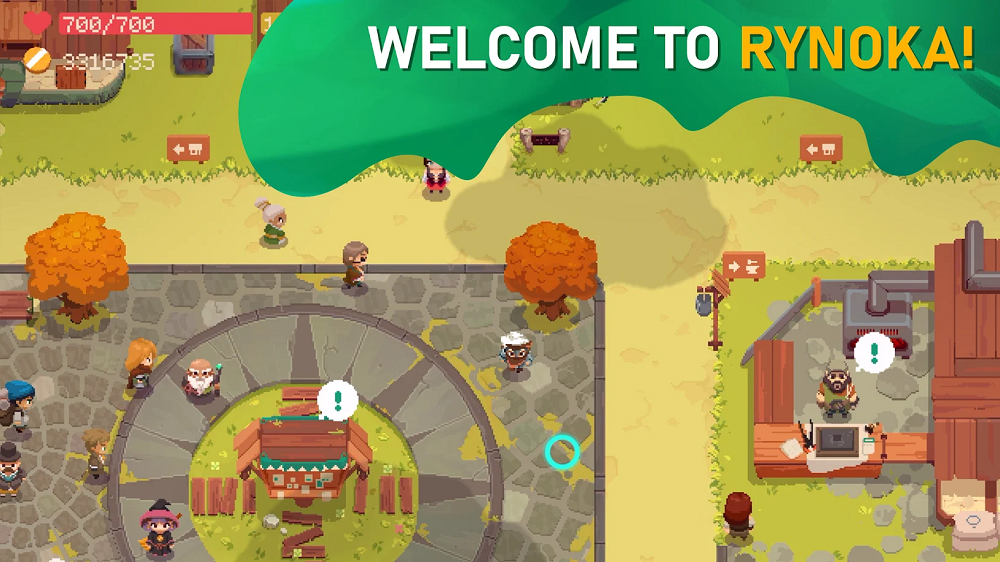 Moonlighter’s mobile version introduces a set of new, intuitive controls that will let players efficiently manage their shop as well as swiftly deal with the dangers that are hiding in the deepest of dungeons. In addition, players can also choose their difficulty from Easy, Normal, and Hard to adjust the experience to their gaming needs.

See also  7 Tips to Improve Your Aim in FPS Games

Further, in the game, players may also get to fight epic monsters and bosses, sell items to make a profit, explore various wolds, craft new powerful items, and more.

Moonlight on Android delivers a console-like premium experience with no ads, no microtransactions. The game is priced at PHP 495 and it is now available on the Google Play Store.