Microsoft has recently unveiled another customized console of its Xbox Series S for the Year of the Tiger. 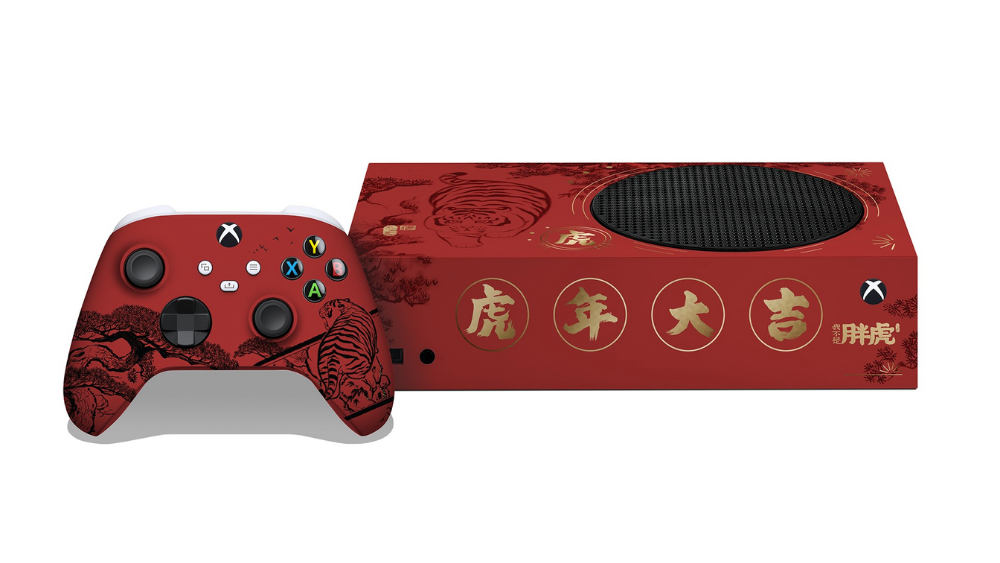 Xbox fans in China may win the special set by participating in a giveaway.

“The Xbox Wireless Controllers are a festive red showcasing the Tiger in a black Chinese ink finish, which is frequently used in traditional Chinese wash paintings. Emphasizing the zodiac’s significance, a golden Tiger (?) written in Chinese is displayed prominently on the back of the controller,” said Cary Chen, Head of Xbox Greater China.