Microsoft announced that Forza Street is coming to mobile on May 5. 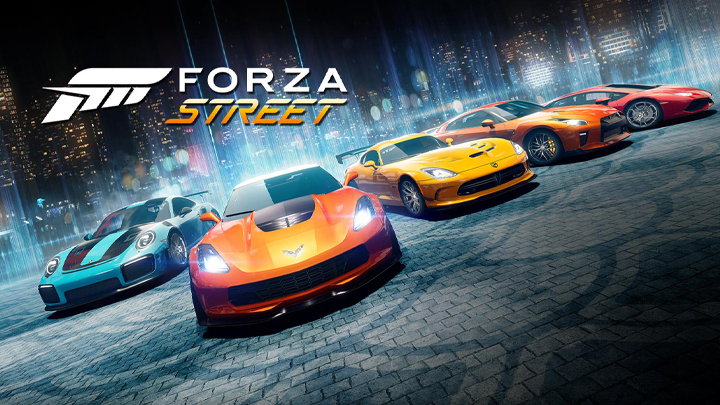 While already available for some users, Microsoft has announced the global release of its popular racing game for both Android and iOS on May 5. Additionally, Microsoft will be giving away a Founder’s Pack for everyone who plays the game between May 5 and June 5. Included in the pack are the 2017 Ford GT, in-game credits, and gold.

Microsoft also announced that the mobile version would support Xbox Live sign-in and a cross-save functionality, which allows users to bring their car collection from PC to mobile.

Unfortunately for mobile racing fans, Forza Street will not offer the full racing experience. Users who have been able to play the game report that the controls are limited to gas, breaks, and nitrous.