Injustice: Gods Among Us free on Xbox, PS4, Steam

Announced on Twitter, the Warner Brothers Games’ Injustice: Gods Among Us will be free as part of the Play at Home and Play Together campaign. 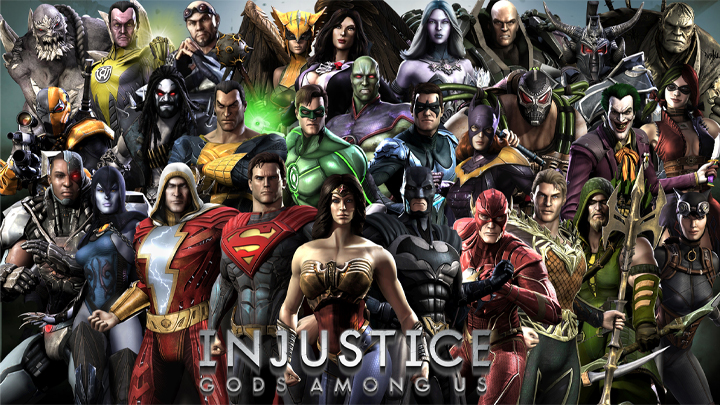 The 2013 fighting game’s Ultimate Edition is free to keep until June 25 on multiple platforms, including PC, PS4, and XboxOne. This includes six new playable characters, 30 new skins, and 60 new S.T.A.R. Labs missions. Here’s how to claim the game: 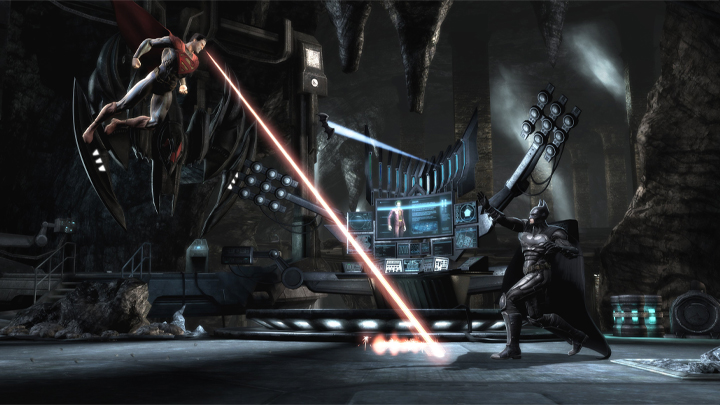 Those playing on PC should log onto their Steam accounts, head over to the store, and add the game to their account. Those playing on PS4 should be able to find and claim the game on the PlayStation store. Take note that the PS3 and PS Vita versions are not free, and still cost USD 19.99. Those on Xbox One, however, will need to go to the Xbox 360 store and acquire the game from there. To install the game, navigate to the owned games section of the console.

Be a hero while playing with friends and family. Injustice: Gods Among Us is available for free now on @Xbox, @PlayStation, and PC until June 25! #playathome #playtogether pic.twitter.com/8KP8nOJC9D

WAHAHA! Installing it now on my laptop! Thank youuuuu!