Horizon Chase Turbo and Sonic Mania are now free for a limited time at the Epic Games Store. 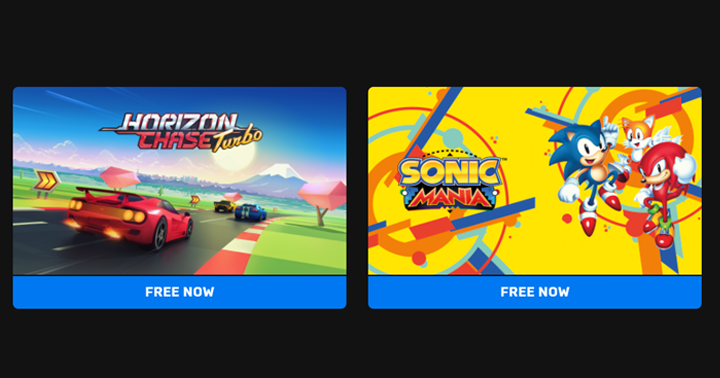 Developed by AQUIRIS, Horizon Chase Turbo is an arcade racing game inspired by the great hits of the 80’s and 90’s as players race their way through opponents and circuits. Horizon Chase Turbo challenges players to complete track located around the world with additional twists of fuel pickup, nitro boosts, and weather effects that influence the race.

See also  eGG Network is back as a Cignal TV channel

Time to go fast as Sonic Mania goes free in Epic. Published by Sega, Sonic Mania is a side-scrolling platform game that is similar to the early releases of the Sonic the Hedgehog series. Players can select one of three characters who have their own special abilities. The game features a plethora of zones which is ended with its own boss battle against Doctor Eggman.

Horizon Chase Turbo and Sonic Mania are now available for free until July 1, 2021, at 11:00 PM at the Epic Game Store. To claim and download the game, simply log on to your account and click on the ‘Get’ button.