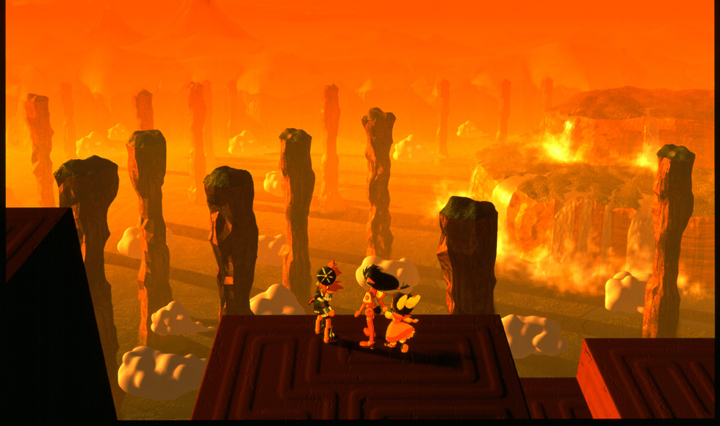 Grandia was first released in 1997 for the Sega Saturn console and made its way globally in the PlayStation console in 2000, at the time when Final Fantasy was the talk of the town.

This was the first RPG I ever played that I was so attached to the characters, I still remember the scene when Sue left them *cries*