Google has announced the pricing, availability, as well as the list of games for the Stadia platform. Check out all the details below. 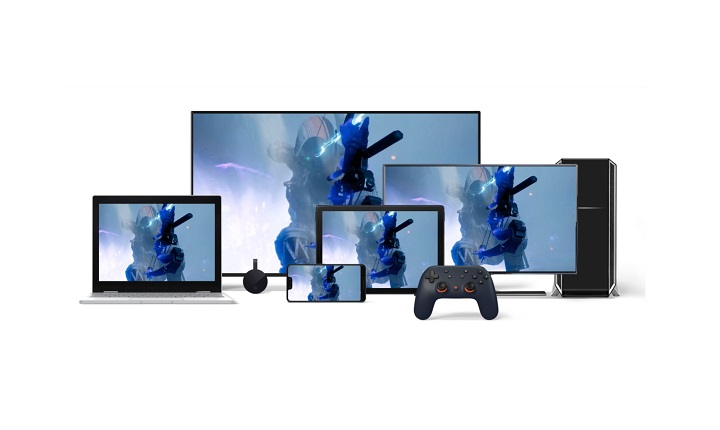 To give you a recap, Google Stadia is the company’s new video game streaming platform. It uses the Chromecast protocol so you can stream the games over your laptop, desktop, tablet, smartphone, or TV. You just need the game and a really fast internet connection. The games can be played at up to 4K resolution at 60 fps with HDR and 5.1 surround sound. 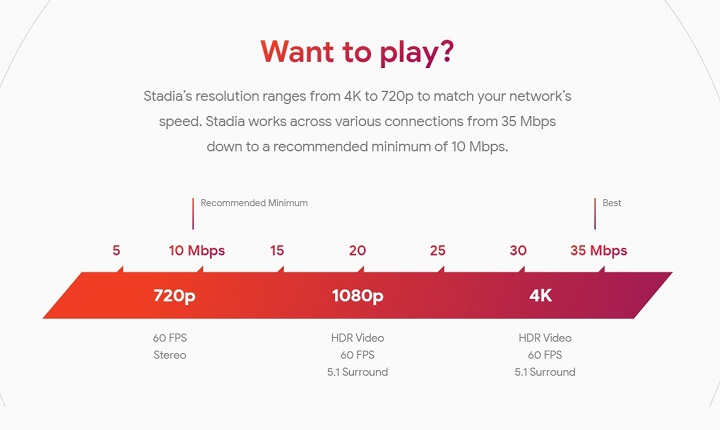 Google is currently offering two subscriptions: Stadia Pro for USD 9.99/mo, and Stadia Base which is free and coming next year. 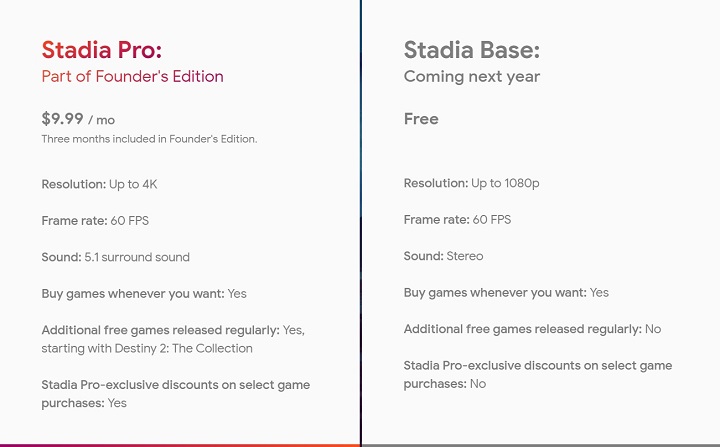 Google has also released an initial list of games that will be available for purchase on Stadia: 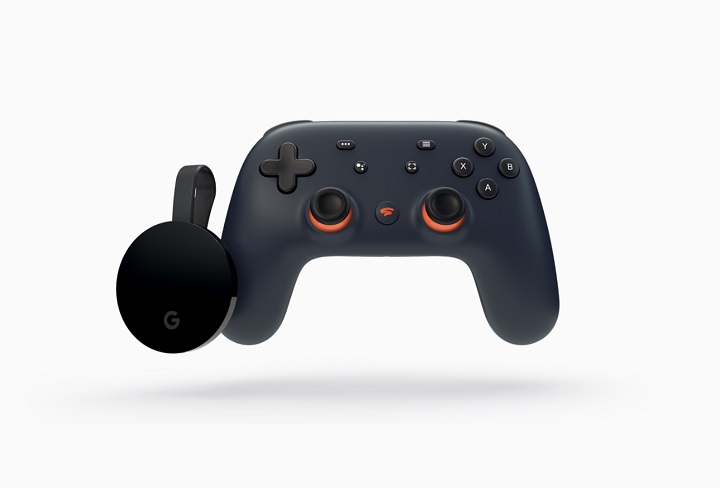 Google is also releasing the Stadia Founder’s Edition which is now available for pre-order for USD 129. It comes with the exclusive Night Blue Stadia Controller, Chromecast Ultra, three free months of Stadia Pro subscription, a Buddy Pass so a friend can play with you, Founder’s badge, and Stadia Name. An extra controller will cost USD 69. The device will ship in November 2019. 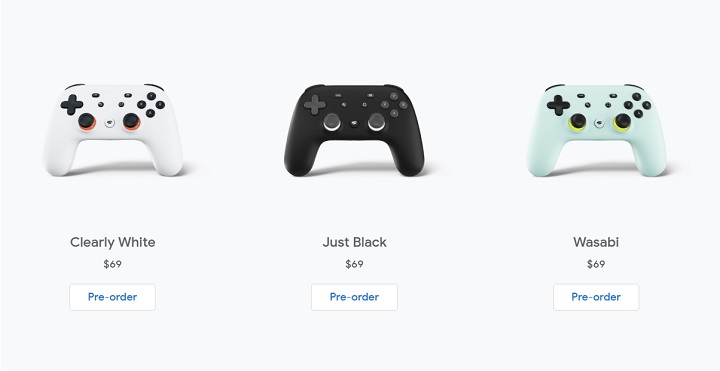