PlayStation has revealed the first look into its God of War Ragnarök game that is set to release by 2022. 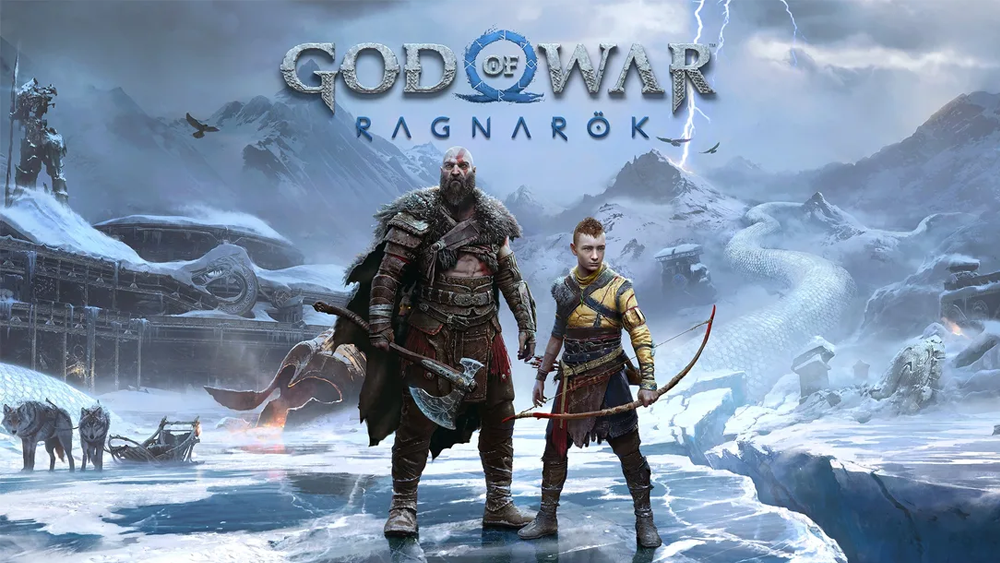 The sequel picks up after the events of God of War that was released back in 2018. The gameplay trailer displayed Atreus bickering with his Father about his destiny as the threat of Ragnarök approaches. Check out the trailer below.

As you can see in the trailer, the freezing winds of Fimbulwinter have come to Midgard making it much more challenging for the father-son duo. The gameplay trailer also displayed new attacks, abilities and a new Runic Summon for Atreus. According to the developers, the team’s main goal was to push player choice in combat—allowing players to choose between hard-hitting combos, mastery of elements or defensive tactics. Additionally, players will be able to visit all nine realms, where the previous game only allowed six. God of War Ragnarök will take players to the previously unreachable Vanaheim, Svartalfheim, and Asgard – as well as to new areas from locations featured in the last game.

See also  Warcraft mobile game to be revealed on May 3

The team over at Santa Monica Studio states that they will be sharing more info about God of War: Ragnarök as we reach closer to its 2022 release. Stay tuned to our page for more updates.