Globe, in partnership with the popular Philippine eSports company Mineski, launches their professional eSports team, Liyab. This team will debut on popular game titles such a League of Legends, Hearthstone, and Arena of Valor. 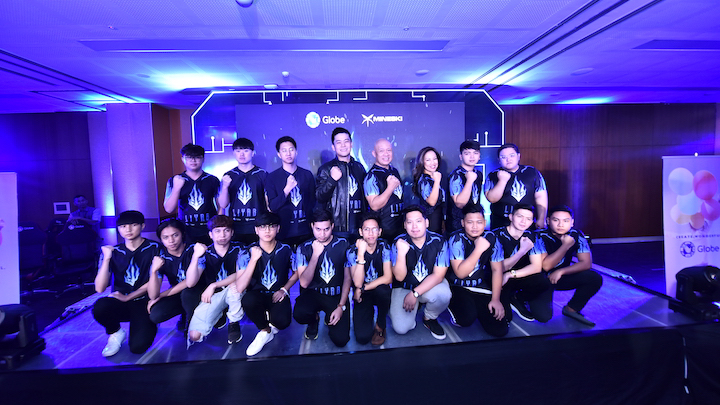 Globe President and CEO Ernest Cu stated that they aim to accelerate the development of esports in the Philippines through the Globe Games and Esports program, leading to the creation of the professional esports team.

“Liyab, which translates to ‘Blaze,’ represents the team’s intense passion and focus in the realm of esports,” Cu added.

“With the birth of Liyab Esports Team, we will be disrupting esports and games much like how we changed the digital lifestyle and entertainment in the Philippines,” – Nikko Acosta, Globe SVP for Content Business

The Philippine SEA Games Organizing Committee (PHISGOC) announced that eSports will be officially included in the upcoming 30th Southeast Asian Games which will be held in the Philippines on November 30 to December 11, 2019.

Team Liyab has already competed in the following:

No, dota 2? Wow, as always, for some reason pinoys really like to invest on something they dont excel at. From basketball, and now to esports. When was the last time pinoy team manage to reach WORLDS?