The PlayStation 4 version of Final Fantasy VII Remake is now available at a discounted price. 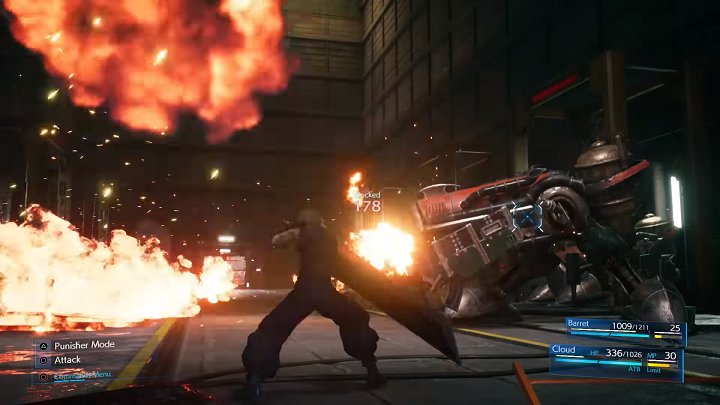 The most iconic and popular game in the Final Fantasy franchise comes back with a new and improved version. Set on a dystopian cyberpunk metropolis of Midgar, it puts players in the role of a mercenary named Cloud Strife. He is a former Shinra soldier who joins the AVALANCHE eco-terrorist group as a mercenary to fight the notorious Shinra Corporation. The remake features high-definition graphics and a much better combat mechanic.

Until January 8, 2021, gamers can get the Final Fantasy VII Remake PS4 version at 50% off on participating retailers and in the PlayStation Store. Do note that the discount is not available across all versions of the game.

Prices are as follows:

You may get the Final Fantasy VII Remake here.