Techland, developer and publisher of Dying Light 2 Stay Human, has announced that the game will make its way to PC, PlayStation 4, Xbox One, PlayStation 5, and the Xbox Series X/S on December 7, 2021. 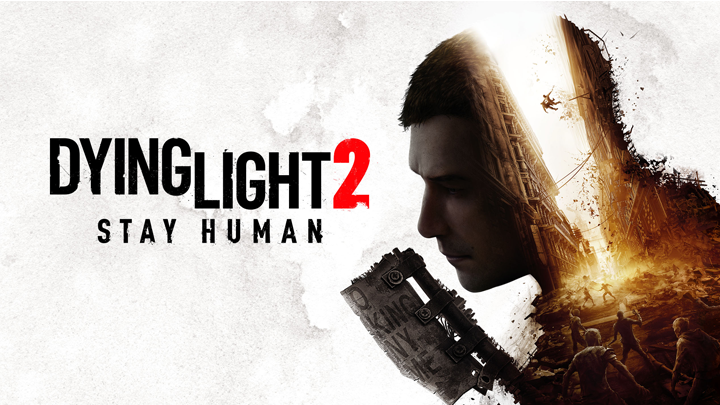 Six years after its original game, fans of the title get to experience a different timeline years after the first game’s events in an urban open-world environment called ‘The City.’ Players will take their final stand with humanity in the modern dark ages, traversing challenging environments, fighting zombies, and deciphering the truth about the character’s past. Check out the seven-minute official gameplay trailer below.

Dying Light 2 Stay Human is already available for pre-order for the PS4, Xbox One, PC, PS5 and Xbox Series X/S on the game’s official website.