Dyling Light 2 has been around since it was first revealed at E3 2018. This E3 2019, Microsoft has revealed a new trailer of the game along with its release date which will officially launch in 2020. 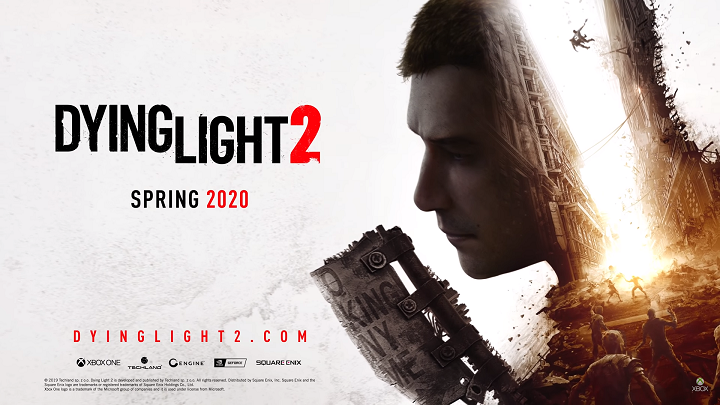 The latest Dying Light 2 trailer revolves around the main character, Aiden, an infected protagonist surviving in the city. The character’s personality has a strong sense of grip on his humanity despite his infected body. One of the player’s main goal is to shape the city’s outcome by making different key choices that will have its own merits and consequences. The game also features new sets of parkour mechanics which will help the players survive the threats lurking around the city. 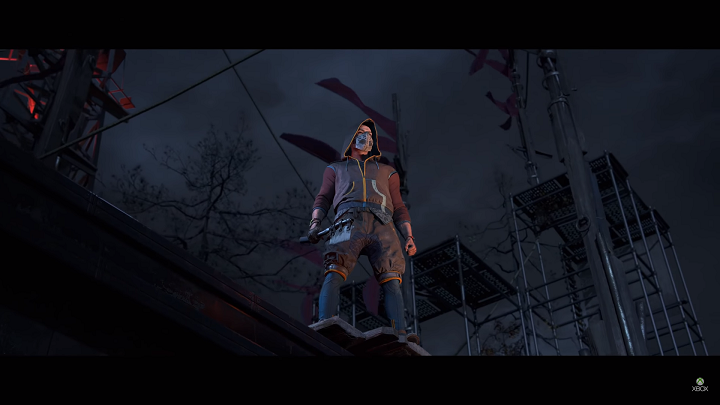 The Dying Light 2 will officially launch in Spring 2020. Check out the game trailer here.