Doom 64 to arrive in Nintendo Switch on November

From one of the most popular first-person shooter game franchises of all time, Doom, the Doom 64 video game will be ported to the Nintendo Switch platform this November. 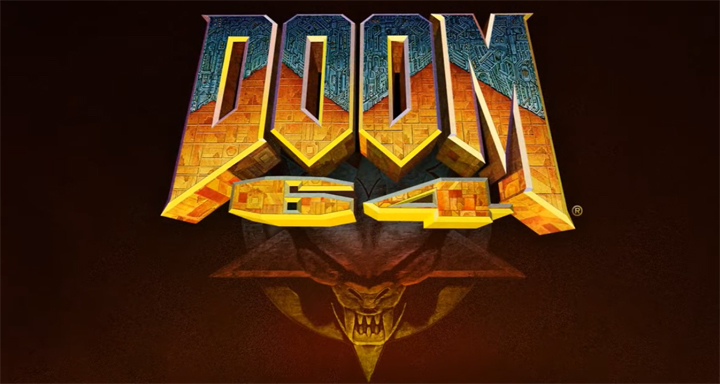 To Celebrate Doom’s 25th anniversary, Bethesda has announced that the monster-slaying action shooter game will come to Nintendo Switch. There are no indications yet if the game will be remastered as the announcement trailer showed the original graphics in the game. Follow Doom guy’s adventure into defeating hordes of demons by collecting weapons and ammo meant to kill them. 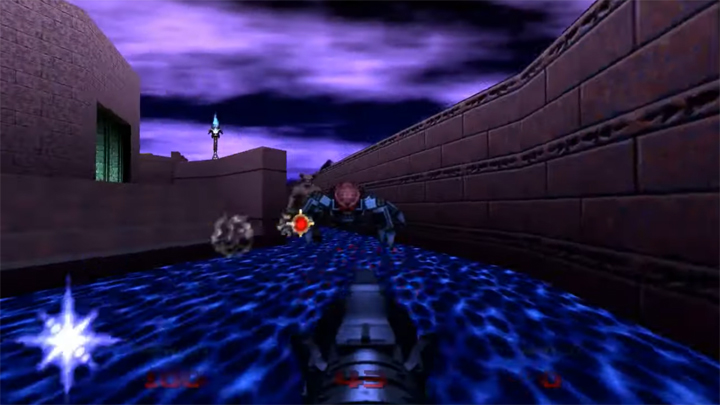 The Doom 64 will arrive in the Nintendo Switch platform on November 22, 2019. Stay tuned for more updates. In the meantime, watch our game trailer video below.