Steam has finally released Steam Remote Play, allowing gamers to share their local co-op games online with friends and play them anywhere. To kick off its release, Steam is also holding a sale on local co-op games. 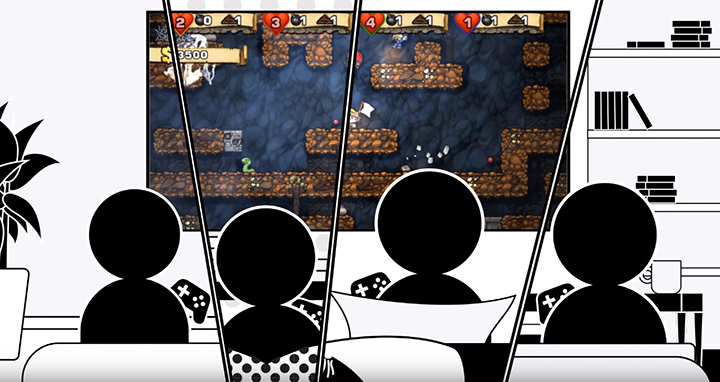 Steam Remote Play Together allows users to share their local multi-player games over the internet. Only one person is required to own the game, while their friends can join them for free. Video, audio, and voice will be streamed to each other over the internet. To be more secure, only the game is streamed, and not the owner’s entire desktop. The games can be controlled using each individual’s controllers, phones, or share the control of the owner’s keyboard and mouse. Steam also supports devices from Windows, Linux, macOS, iOS, and Android. Users can play using their mobile devices regardless of native support.

See also  Diablo Immortal to be available on Android, iOS, PC on June 2 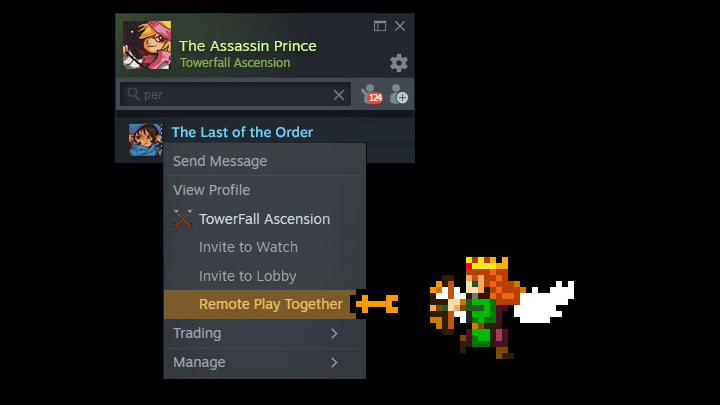 For users who want to start streaming a game to their friends, simply launch a game on Steam, right-click the friend’s name and invite them to Remote Play Together. Once accepted, they’ll be ready to play with each other.

Steam Remote Play Anywhere, on the other hand, allows users to play games on their phones, tablet, smart TV, or other PC. Touch controls have been optimized for a lot of games to allow users to play anywhere they want. To set up the Steam Link simply download the app on Android, iOS, or raspberry pie, then connect the device to PC.