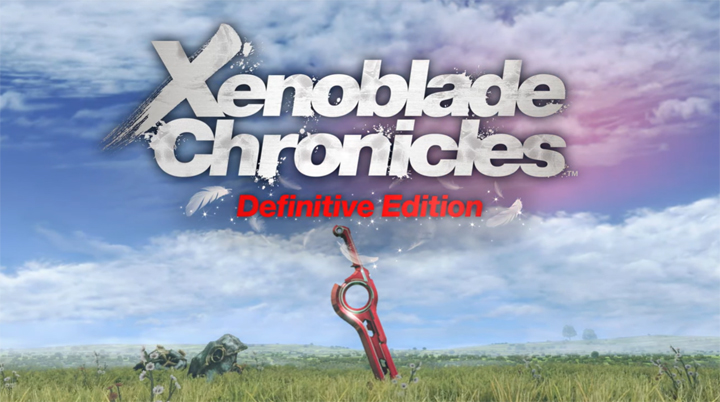 The Xenoblade Chronicles is a Role-Playing open-world that features a real-time action-based battle system that focuses on using strategy and synergy between you and your teammates. The Definitive Edition gives the game a crisper and remastered look along with what it seems like new outfits for the characters. Follow Shulk, the protagonist of the game, and his adventures toward discovering the secrets of the legendary weapon, Monado. 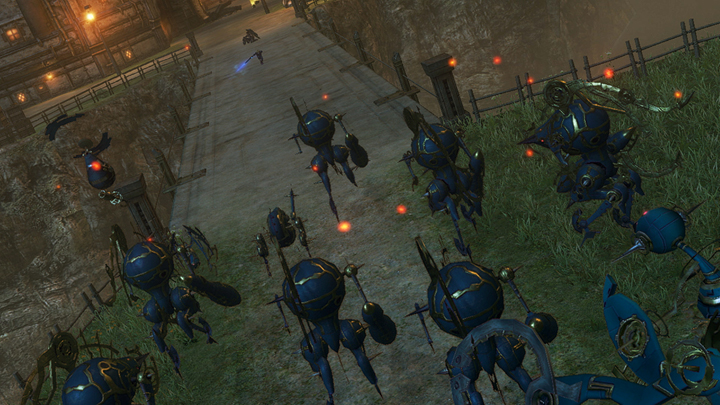 The Xenoblade Chronicles: Definitive Edition is coming to the Nintendo Switch platform in 2020.