After their initial roll-out of Netflix Games, the streaming platform adds more titles to their lineup of mobile games – including Riot’s latest League of Legends spinoff. 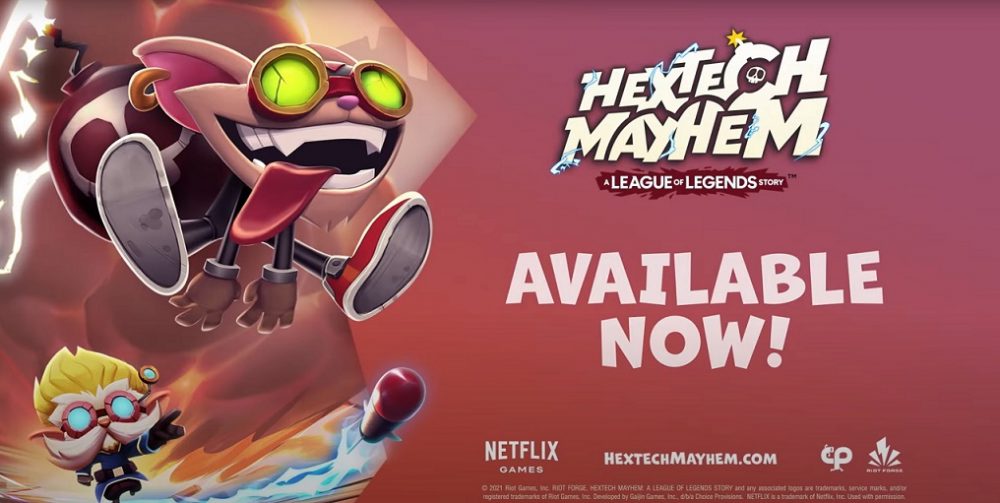 Subscribers may begin downloading Dungeon Dwarves and Hextech Mayhem on Android and iOS devices for free as long as a Netflix subscription is active.

See also  These Games were Developed in the Philippines