CD Projekt Red is developing a single-player game based on the popular The Witcher 3 card game, Gwent. 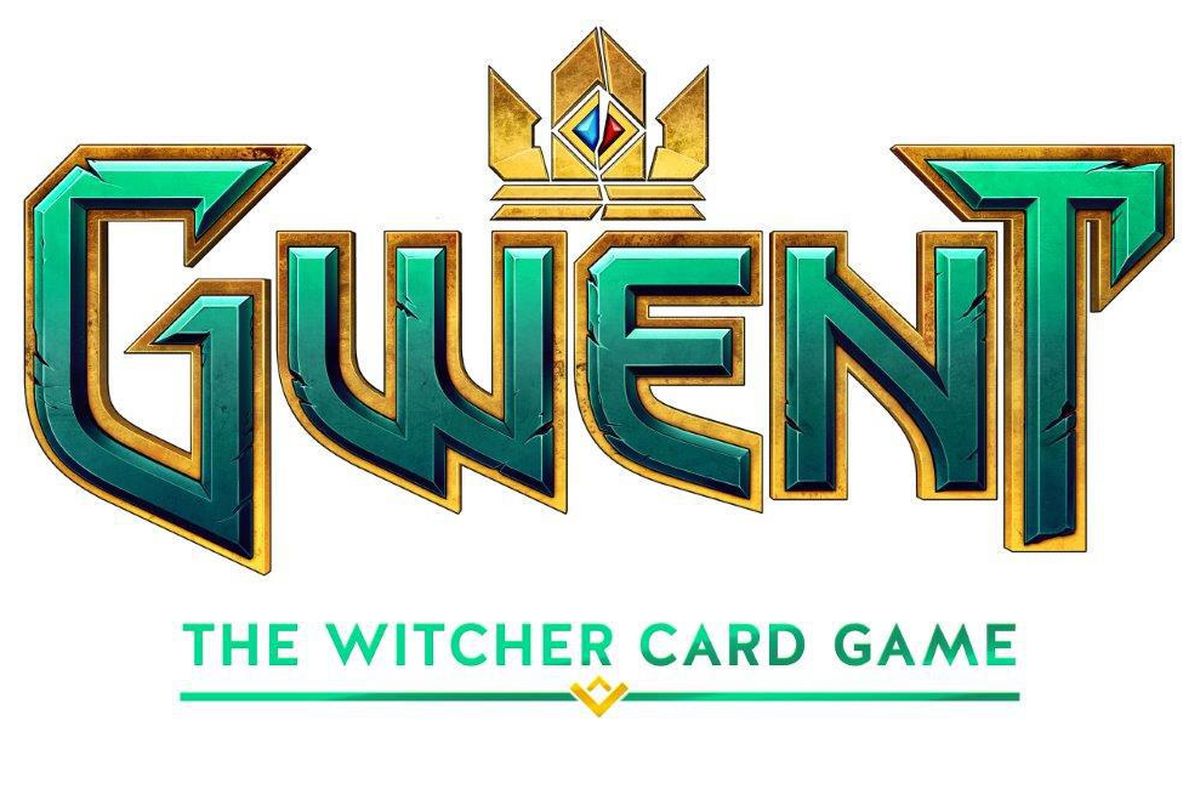 A new spinoff game as revealed by IGN, is code-named Project Golden Nekker, and will be a more single-player oriented Gwent game compared to the currently released multiplayer version of the card game.

Gwent is a tactical card game where players use cards or troops, and beasts into two rows to perform close and long range attacks. Gwent was a popular mini-game in the very popular The Witcher 3: Wild Hunt. According to Pawel Burza from CD Projekt Red, the game is built for fans who enjoy a round of Gwent but aren’t as big on the competitive nature of the game. The company also shared concept art that shows illustrations of the different creatures and landscapes of the game.

A release date has not yet been announced so stay tuned.