A survival horror game based on the 1999 Blair Witch Project movie has been revealed at E3 2019. 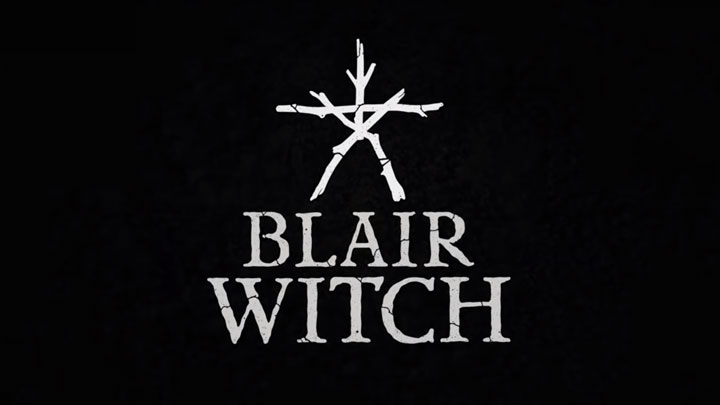 Currently being developed by Bloober Team, it’s announced that the game will be simply titled Blair Witch. Described as a first-person, story-driven psychological horror game, the trailer shows the point of view of a player walking through the forest with only a flashlight. A handheld video camera comes into view afterward, showing a man walking with his dog. It then cuts to scenes with creepy details, showing reference to the Blair Witch films.

See also  Sequel to The Legend of Zelda: Breath of the Wild revealed at E3 2019

Check out the trailer below:

Blair Witch will be released on August 30, 2019, and will be available on PC and Xbox One.