One of the most popular game franchises, Halo, comes a new game following the Halo 5: Guardians equipped with a new game engine in E3 2019 — Halo Infinite. 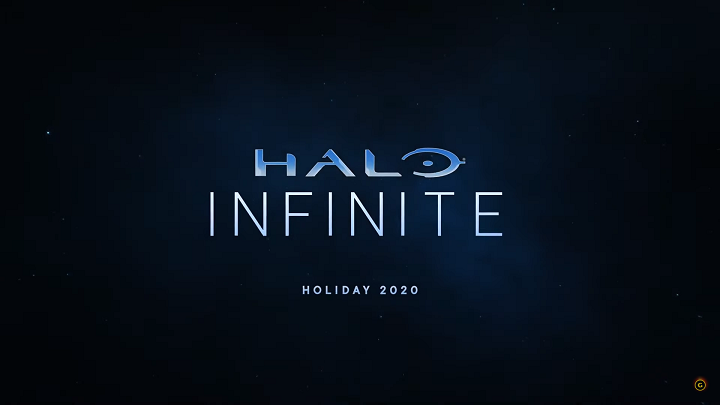 Teased back at E3 2018, the game is said to be a spiritual reboot of Halo which is a good starting point for new players that haven’t played any of the games before. It features new characters, however, the game still focuses on the main protagonist of the franchise — Master Chief. Following the announcement of Xbox’s new gaming console called Project Scarlett, Halo Infinite is going to launch on Holiday 2020. The game is also running on the new Slipspace Game Engine so expect new visuals and better gameplay for players to experience. 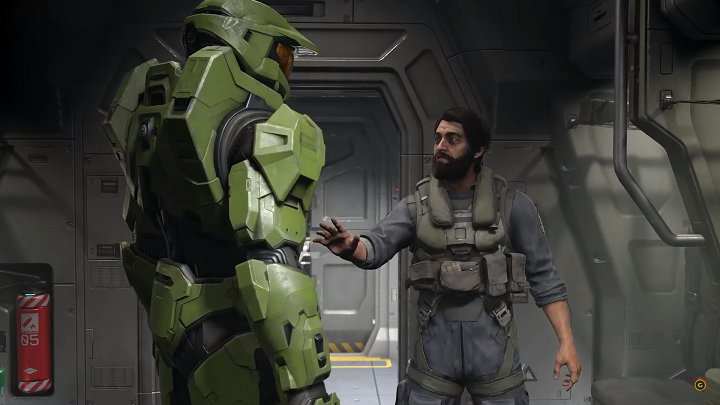 Halo Infinite will be exclusively available in Xbox and Microsoft only. Watch the Cinemetic Trailer here.