The most awaited video game of CD Projekt Red, Cyberpunk 2077, moves its launch date from November 19 to December 10. 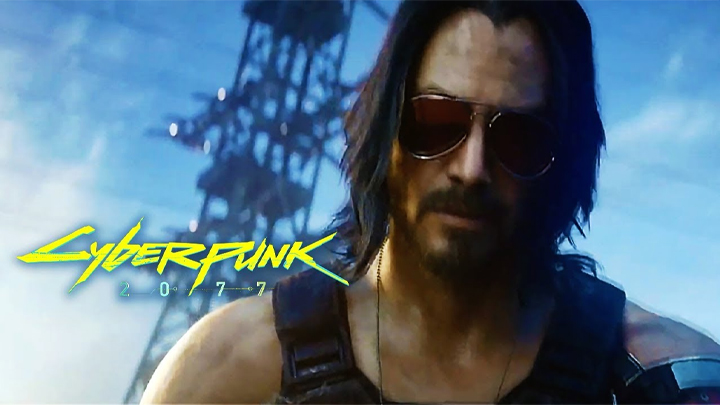 Based on the Twitter post of CyberPunk 2077, the developers are ensuring to run the game smoothly on PCs as well as on the current and next-generation gaming consoles. Since their workforce is currently working from home, they need more time to test out 9 versions of the game including versions on the Xbox Series S and X, PS5, PC, and Stadia.

The developers have previously announced the game’s backward compatibility to current gaming consoles.

As of this writing, Cyberpunk 2077 is now ready and has completed all the content it has to offer. CD Projekt Red is currently making improvements which will then be distributed through a Day 0 patch.

The company has moved the release Cyberpunk 2077 twice. It was originally scheduled to launch on September 17. However, the game studio rescheduled it to November 19 to make sure that it delivers a smooth gaming experience.

Cyberpunk 2077 features the Matrix and John Wick actor Keanu Reeves. Set in an open-world metropolis Night City, the game is a loose adaptation of the Cyberpunk board game.

Check out the gameplay below: