Infinity Ward and Activision’s latest installment of the Call of Duty game franchise called Modern Warfare is now available for pre-orders in the Philippines. 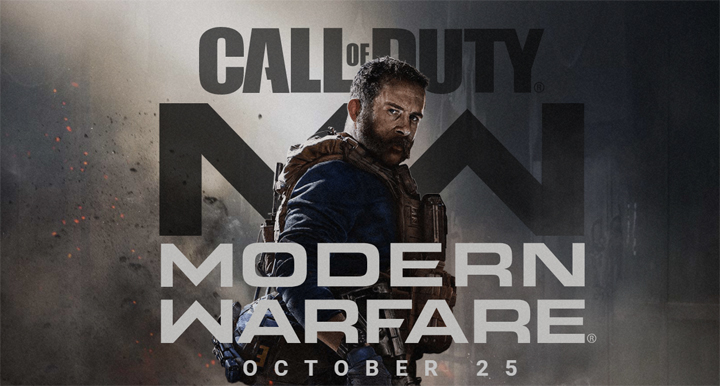 Call of Duty Modern Warfare takes you back to the roots of one of the most modern iconic first-person shooter games of all time. Its appealing storytelling, impressive graphics, and combat system are the main features why the game leaves a lasting impression to its players. 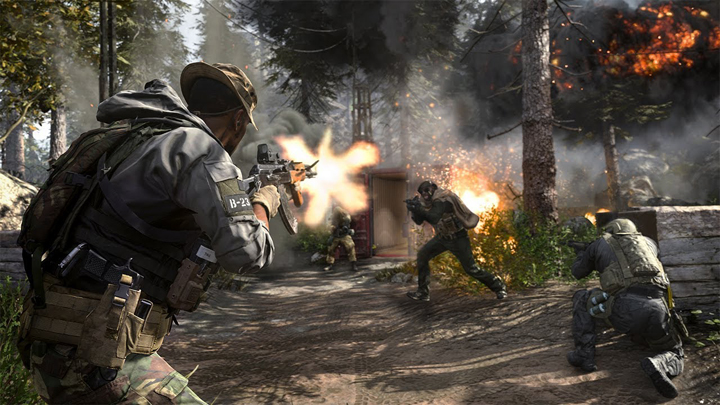 Here are the prices and freebies of each pre-order package:

Customers will get a chance to win one of the following prizes when pre-ordering:

You can pre-order the game via Datablitz, GameOne PH, or i-Tech stores nationwide. Call of Duty Modern Warfare will be released on October 25, 2019. Watch the trailer below.

Yeah is there for PC?

Is there no preorder for PC in the Philippines?