Blizzard has announced on BlizzCon that they will be releasing the sequel to their hit Diablo series, Diablo 4. It takes place years after the end of Diablo 3, with Lilith as the main antagonist of the story.

Diablo 4 takes on an open-world approach with five different regions that players can explore in any order they like. There are public events that players can join, mounts to roam the world faster, social hubs for trading, world bosses to defeat, and a PVP system for players to test their skill. Players may team up with others for a maximum party of four, and explore randomized dungeons for loot and gold. They also introduced keyed dungeons as an end game for solo and group players alike. 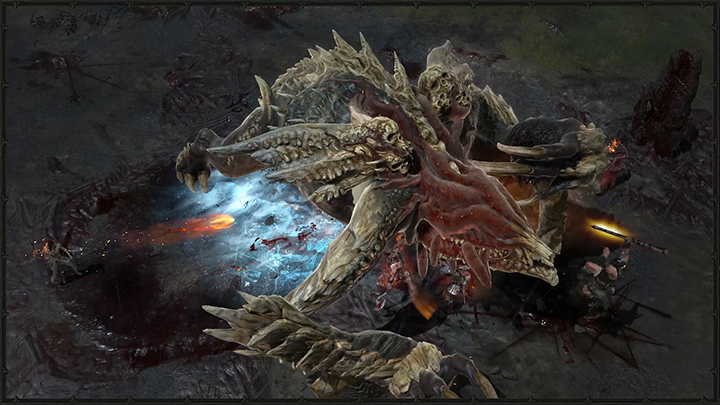 Blizzard has also revealed that there will be five classes available on launch, but only the barbarian, sorceress, and druid classes have been unveiled.

You can watch the cinematic here:

You can learn more about the changes in Diablo 4 here