ASUS ROG PH has announced to bring in the GUNDAM edition gaming components in the country.

With this, the ASUS ROG and TUF Gundam Edition gaming components are expected to come to the Philippines. 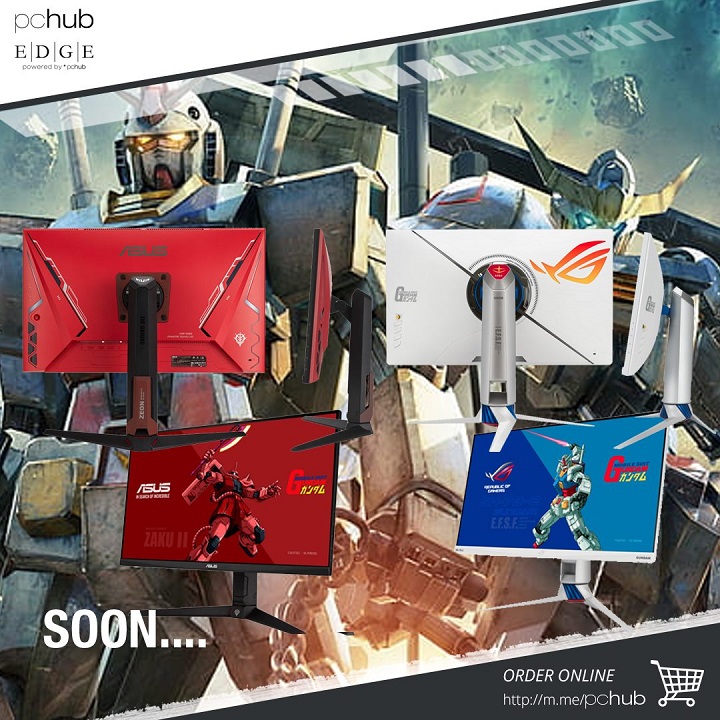 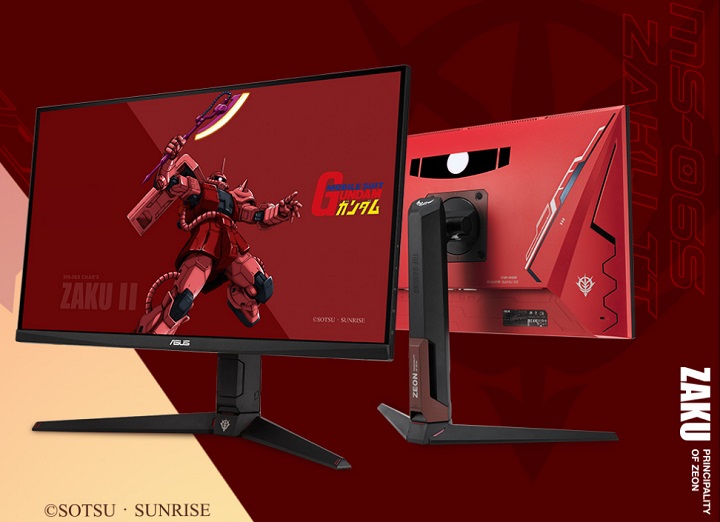 On the other hand, the ASUS ROG Strix XG279Q-G GUNDAM Edition boasts the same 27-inch WQHD (2560 x 1440) Fast IPS panel with a 1,000:1 contrast ratio. However, it has a cinema-standard DCI-P3 95% color gamut and DisplayHDR 400 certification. Additionally, this includes ambient lighting that can be synchronized with other Aura-enabled components and peripherals. It comes with two HMDI 2.0, a DisplayPort 1.2, a USB 3.0 port, and an earphone jack. 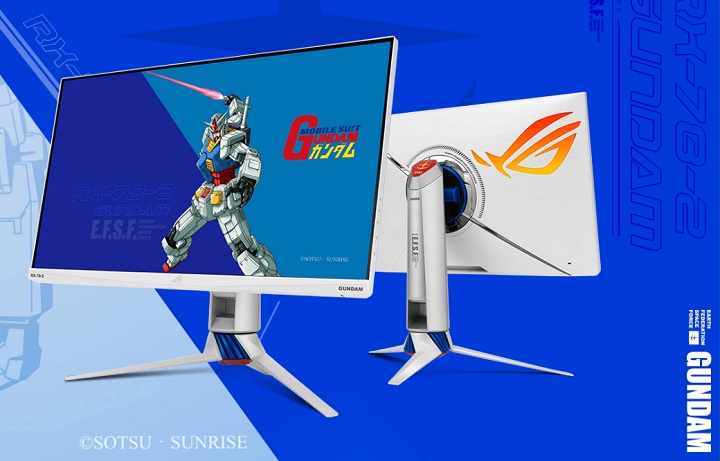 ASUS ROG PH is set to announce more details about the upcoming release tomorrow, February 4, on its FB page.