At CES 2020, Alienware has unveiled the Concept UFO, a handheld gaming PC running the full version of Windows 10. 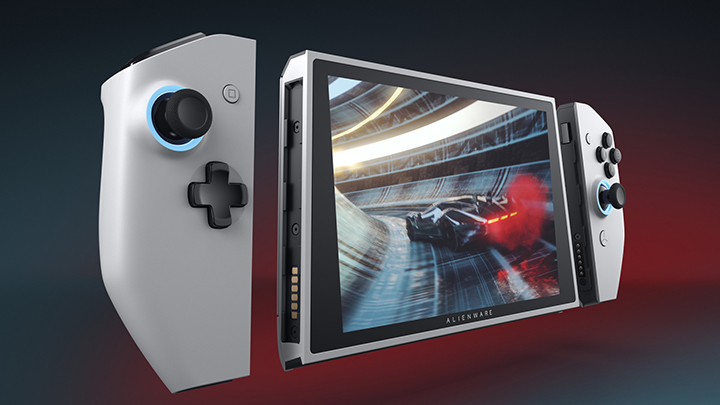 The Concept UFO features an 8-inch WUXGA (1920 x 1200) screen with two detachable controllers similar to a Nintendo Switch. The controller Alienware developed has a similar layout with an Xbox One controller, with an extra button on the bottom of the right joystick. 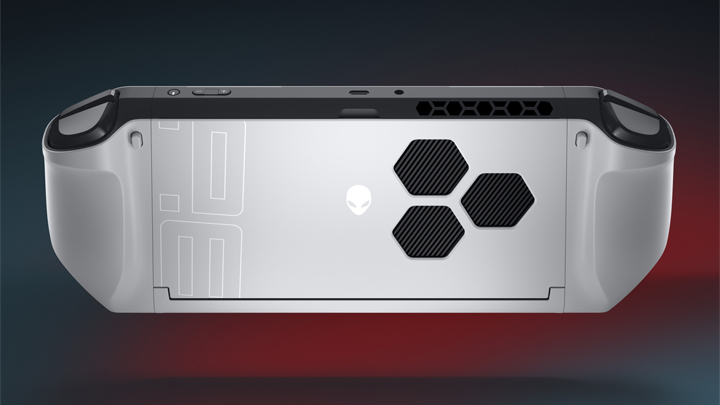 At the back of the device, there are honeycomb styled heat grills to dissipate the heat from the components. The backplate also doubles as a kickstand for users who want to set the device down. Gamers can use the Concept UFO in three modes: as a single unit with both controllers attached, with the screen popped up with the included kickstand and the controller connected wirelessly, or connected to an external display, using either the controller or separate keyboard and mouse. 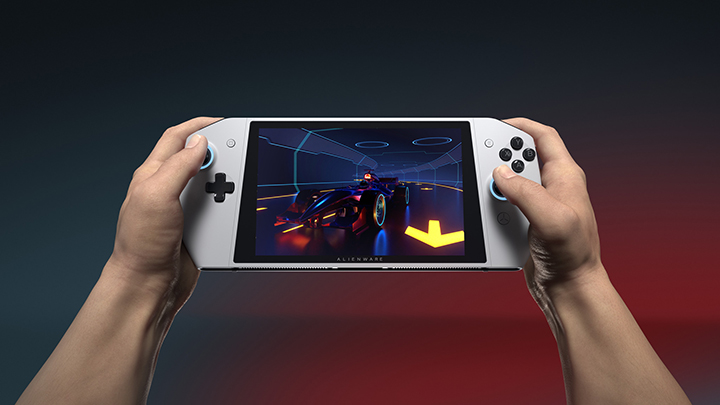 While the full spec sheet was not disclosed, Dell has confirmed that the Concept UFO is powered by a 10th Generation Intel Core Processor and has several connectivity options such as WiFi, Bluetooth, and Thunderbolt. 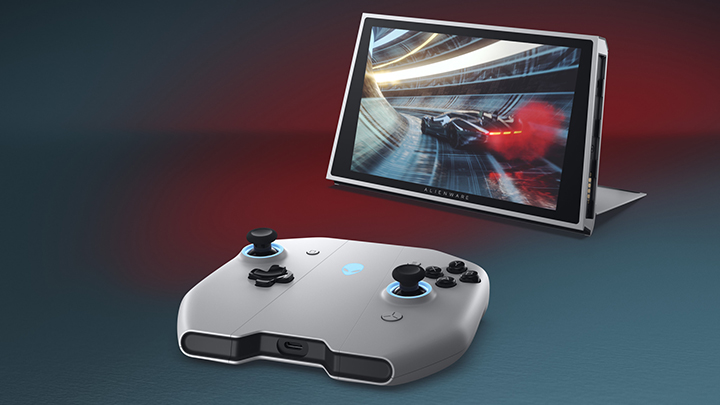 Dell has stressed that the Concept UFO is just a concept product, and that the product is not yet available for purchase.