5 Android ported PC games that you can check out today

Back in the day as kids, when Android smartphones weren’t marketed for gaming, the PC is our go-to machine for entertainment. Now that we’re seeing a lot of Android ported PC games, it’s time to list the recent ones down. Let’s start!

Author’s Note: The games included here are readily available in the Philippines and were released within at least 3 months from today (January 2018). 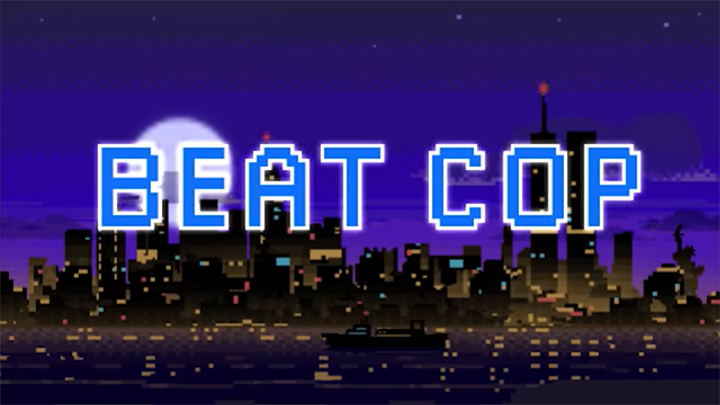 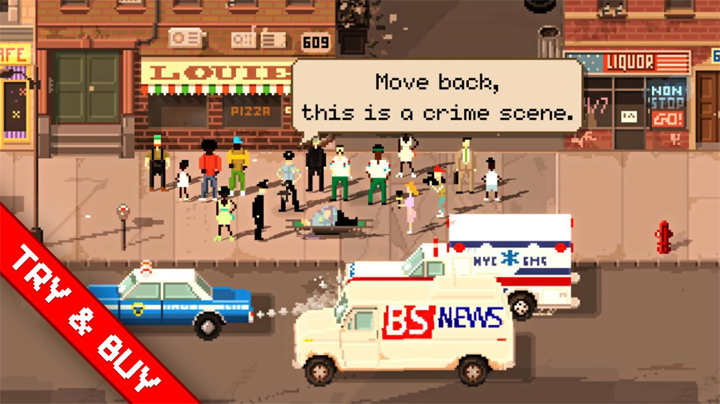 Beat Cop is a PC game that launched in 2017. I know that it’s just recent but this pixel game will take your feels a few decades back as the game presents you with multiple choices and multiple endings. The humor involved in this game is inspired by classic police shows and movies in the 1980s. One of the most memorable games of all time is Runescape. It was initially released on January 4, 2001, and it marked every gaming enthusiast’s grinding satisfaction. In this game, you start off as a lone adventurer and you can choose which path you want to go. What’s good in the Old School RuneScape is that your account in the PC version can be accessed in the mobile version and vice versa. Great, right? Check it out! 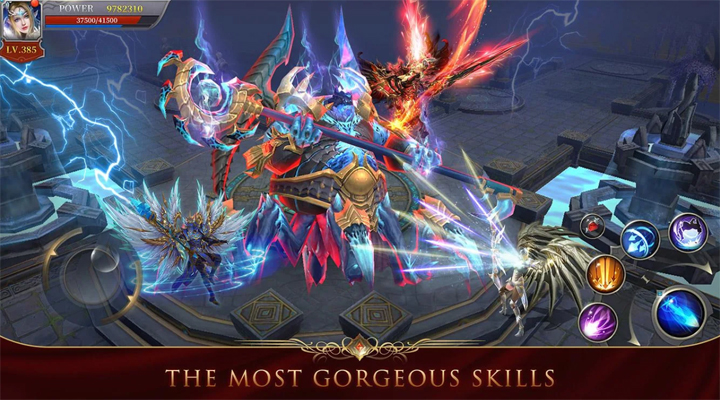 I remember back when I was in elementary school, MU, which initially launched in November 2001, was one of the most popular MMORPGs in the Philippines. If you see players who are very patient when it comes to grinding nowadays, it’s probably because they are influenced by this game’s grinding system. Seeing this game come to life again is pretty nostalgic. Rome: Total War is one of those war strategy games that was released in 2004. The developer made the Android port suited for mobile players to accommodate the thousands of troops that you need to control. Check it out if you are into this kind of tactical warfare games.

See also  Nintendo Switch Pro: What we know so far 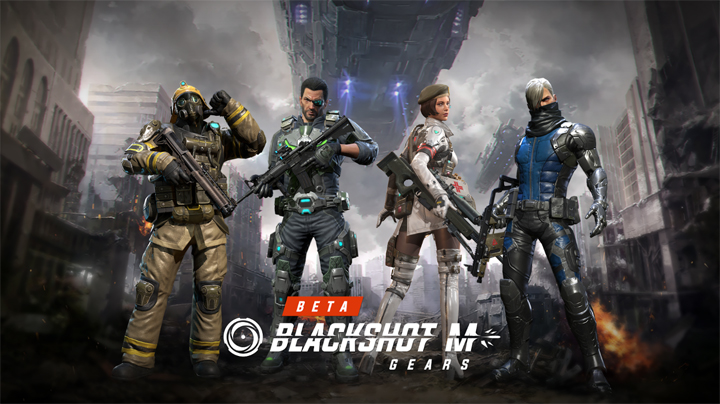 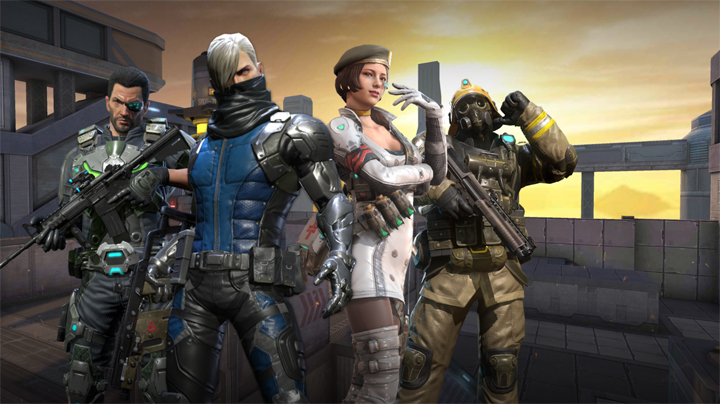 BlackShot is a Counter-Strike inspired game that launched in April 2008. Based on my observation, the MMOFPS is one of the most popular game genres for Filipinos. The Android game port is crafted to be convenient to smartphones so that you can easily shoot, move, and aim all at the same time. Check it out.

And that’s it! There are a few games that I wanted to include in this list but is unfortunately unavailable or is still in the pre-registration phase. Ehem Laplace M and Langrisser. What do you guys think? Let us know your thoughts in the comments section below.