Netflix to create live-action adaptation of Gears of War

Netflix has recently announced during the Gears of War 16th anniversary, that they will be adapting the video game into now a live-action feature film that will be followed by an adult animated series with the potential for more stories down the line.

The upcoming Gears of War film and series will be produced together with the developer of the game itself, The Coalition. 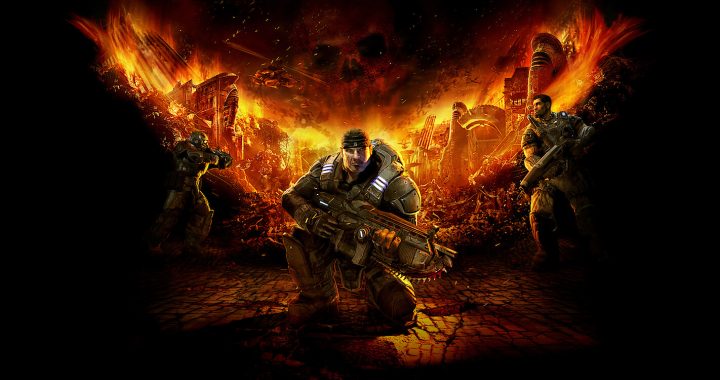 A short synopsis of what to expect from the series was given by Netflix on which Gears of War will see the Delta Squad, a crew of infantry members take on the Locust Horde on the hostile planet of Sera.

The Locust Horde being a monstrous race of genetically altered humans from the underground led by the disgraced sergeant Marcus Fenix.

Dave Bautista has also made his case to be cast as one of the characters of Gears of War, more specifically Marcus Fenix himself.

No release date has been confirmed on when the Gears of War movie and series will be coming.