Riot Games has just recently celebrated Filipino American History Month with its theme of “Sama Sama” or “All together”.

Filipino American History Month is celebrated in October in the USA as it marks the anniversary of the first arrival of Filipinos in America at Morro Bay, California during the 1500s. 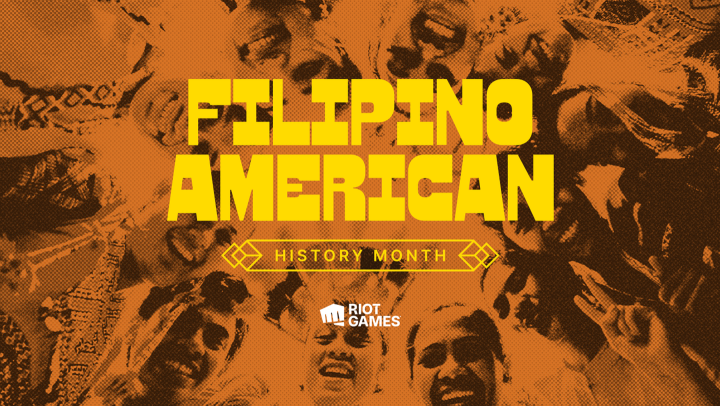 The event itself was organized by Filipinos at Riot (FAR), their employee resource group of Filipino Rioters and allies to host a number of activities to celebrate Filipino heritage.

Statistically, Filipinos are the 2nd largest Asian-American community in the U.S and are the 3rd largest racial group in California.

This week, Riot Unidos and Filipinos At Riot teamed up for our first Night Market event to celebrate the shared heritage between Filipino and Latin American cultural backgrounds! pic.twitter.com/5bmngc8xuN

This also comes as news with Riot Games now spearheading its self-publishing of League of Legends and Teamfight Tactics in the Philippines and Southeast Asia.

Part of their plan of self-publishing is opening a dedicated office in Manila to tailor-fit the gaming experience for local audiences. 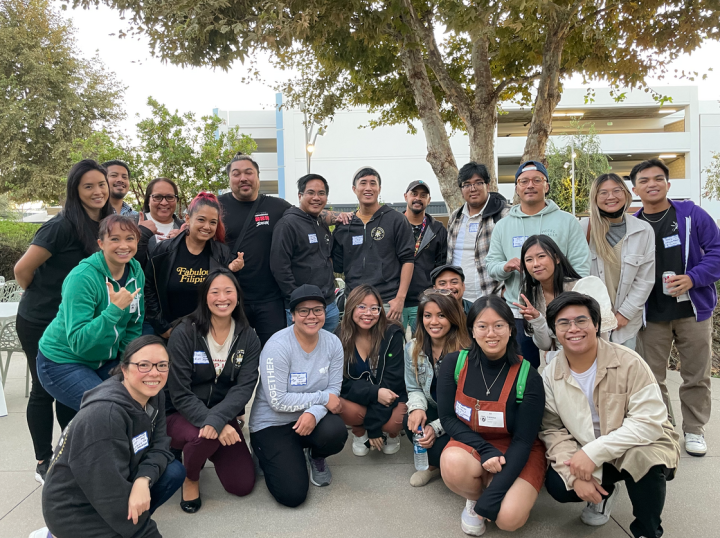 At the Los Angeles office of Riot Games, both FAR and Riot Unidos, hosted a Night Market for Rioters that featured local Latin American and Filipino food since Latin American Heritage Month overlapped with the event.

They also hosted a mixer to help share experiences, build relationships, and celebrate their culture.

Moreover, the team also hosted a movie night for FAR members on which they watched the Fabulous Filipino Brothers starring Dante Basco, who in fact was also a speaker during last year’s celebrations at Riot. Furthermore, Riot also launched two characters earlier this year with Neon in VALORANT and Zeri in League of Legends which helped showcase Filipino culture through their characters.