Tencent, Capcom are working on a Monster Hunter mobile game

The Tencent-owned developer TiMi Studio Group and Capcom have announced partnership in developing a mobile game derived from the Monster Hunter series. 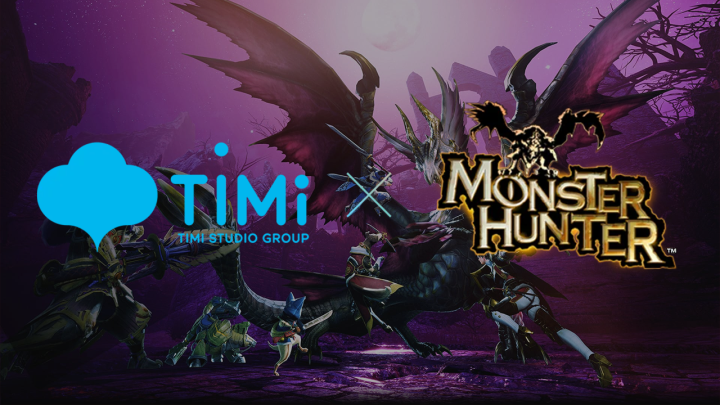 There are no further details of the game yet not even its availability. But knowing TiMi as a game developer, we might expect a Monster Hunter game running with microtransactions, especially if this is declared as ‘free-to-play’.

See also  How to play Call Of Duty: Mobile on PC

TiMi Studio Group is the creator of some of the renowned mobile titles including Honor of Kings, Call of Duty: Mobile, and Pokémon Unite.

“This first-time partnership between TiMi and Capcom will combine the experiences and strengths of both sides, allowing Monster Hunter to scale to more platforms with an aim to give global hunters – experienced or new – the freedom to hunt as they desire, anytime and anywhere,” TiMi Studio Group added.

Even though Monster Hunter Stories developed by Capcom already exists in Play Store, it is nowhere near the main Monster Hunter franchise as it is only offering turn-based tactics and cartoonish graphics.

Monster Hunter, as the name suggests, is an action RPG where the players slay or capture monsters in different environments using a variety of weaponry. Their latest console title Monster Hunter: Rise is released for the Nintendo Switch and PC.