In a tweet from the official handle of Rainbow Six Mobile, the closed beta will be available in more countries including the Philippines, and players can now pre-register starting September 12. 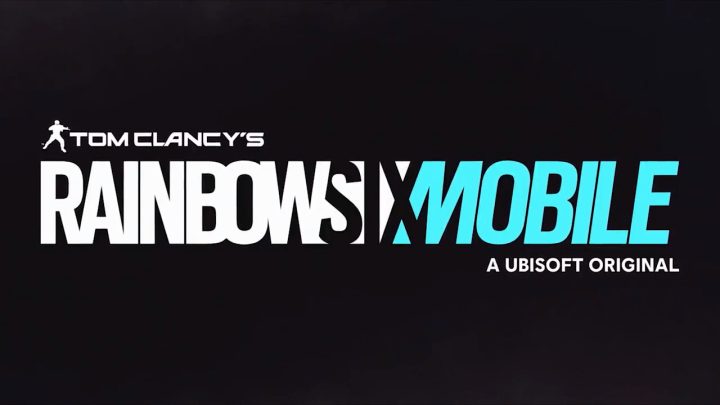 The seven territories include:

Compared to its alpha testing, it was limited to the U.S. and Canada.

Graphics and gameplay are improved, they added a new system on Operator Unlock and Progression system, battle passes, and social comms including voice chat.

Currently, the game has three maps to play with—Bank, Border, and Clubhouse.

However, the closed beta will be initially limited to Android users only, and Ubisoft has not yet revealed when will iOS users get the chance to try out the game.

Pre-registration for the closed beta is now open via Play Store starting September 12.