Another real-time strategy game set to be released this October 2022 is called Commanding Nations. It takes inspiration from the popular but classic RTS games. 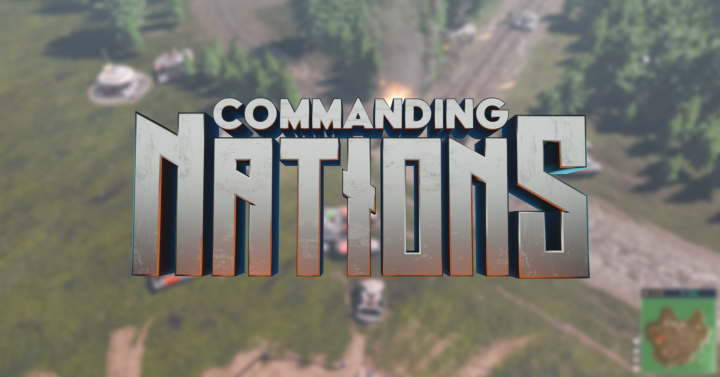 Commanding Nations is set on a Universe which they call ‘The World of Tomorrow’. There’s a problem with the government in every country, there’s inefficient bureaucracy and then private corporations see this opportunity to grasp every power from the failing government.

Like any other popular classic real-time strategy game, the Commanding Nations also has 3 factions these are the Raven which has air superiority, Scav. which are Scavengers that used every resource that they can find and lastly the Hong Corp. which are wealthy people who used slow but heavy units. 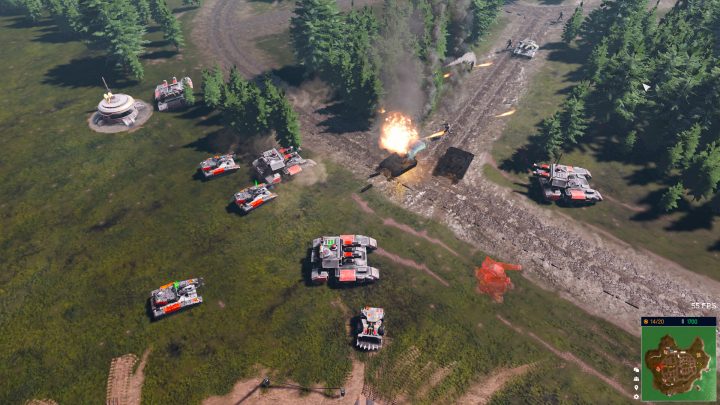 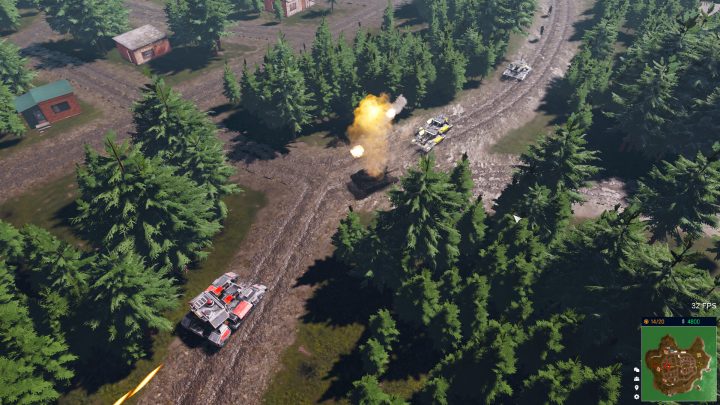 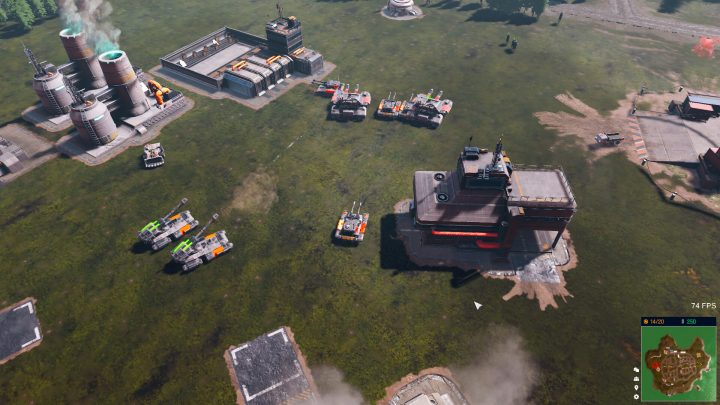 Aside from the factions, this RTS game has Base Building, unlike other RTS games like Red Alert which has limits on where to put buildings, in Commanding Nations buildings can be put anywhere on the map. Of course, there’s the collection of resources, upgrades, and Super Weapon, and then there’s the Ammo System in which Tanks have a health bar that’ll let players know if their tank still has ammo or if it needs replenishment.

Commanding Nations is planned to be released this October 1, 2022, on Steam. And if in case anyone is interested in sharing gameplay footage of the game, click here to request a free game key.