Sony announces its upcoming PlayStation 5 event that will showcase the upcoming games on the brand’s next-generation gaming console. 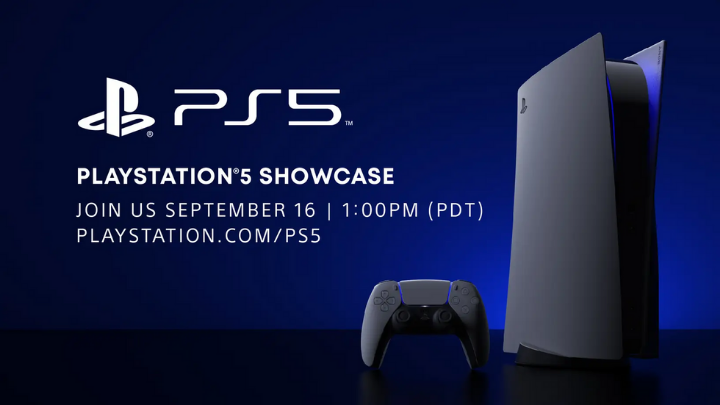 Dubbed as PlayStation 5 Showcase, the event aims to take fans and give them a sneak peek on the upcoming games that will simultaneously roll out on the same day of the PlayStation 5’s launch. Sony has not announced yet the exact date of its launch but it hinted that it will be around this year’s holiday season.

The event will last around 40 minutes and may also announce some games that will be playable on the upcoming gaming console by 2021. It will also feature updates on the latest titles from Worldwide Studios and other development partners.