Gearbox Software has recently announced the upgrade of the Borderlands 3 for the PlayStation 5, Xbox Series X, and Xbox Series S. 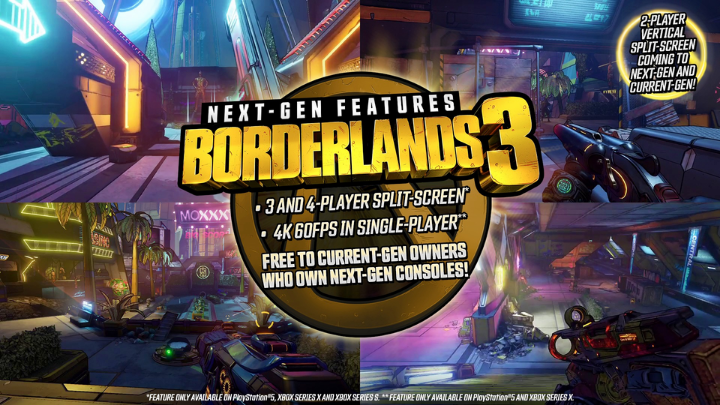 Those who own the PlayStation 4 and the Xbox One will get the upgrades for free, carrying all the add-on content and saved files to the latest version.

In 2021, the developers also announced that the Borderlands 3 will allow cross-platform play.

The update will also be bringing in an additional Skill Tree for each Vault Hunter and more to those who purchase it.

Gearbox Software has not announced yet the exact date for the upgrade’s availability. Stay tuned on our page for more updates.