Are You Smarter Than A 5th Grader game by THQNordic, now official

Remember the famous Are you smarter than a 5th Grader game show? THQNordic just released a virtual game version on Steam! The trivial virtual game made by THQNordic is based on the popular tv game show that shows multiple choice questions, true-or-false challenges, and other mini-games to test a person’s knowledge in 24 different subjects. And of course, if a player is having a hard time, seeking help from classmates is possible. 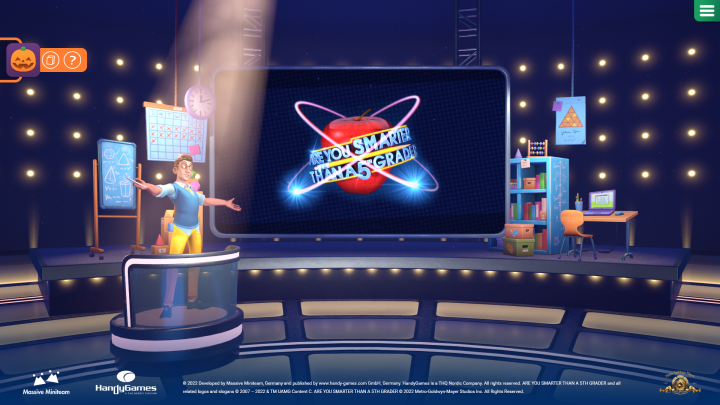 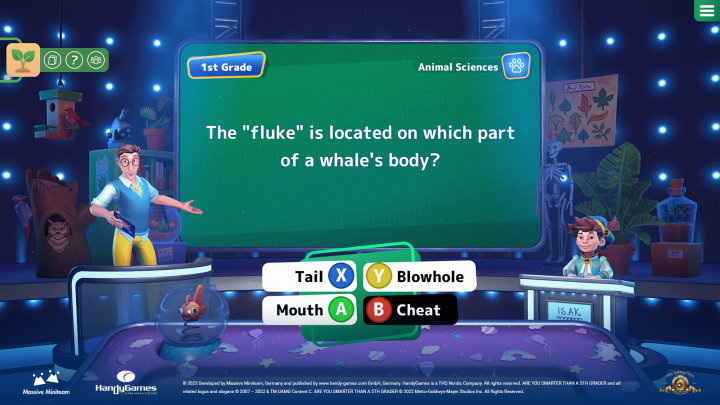 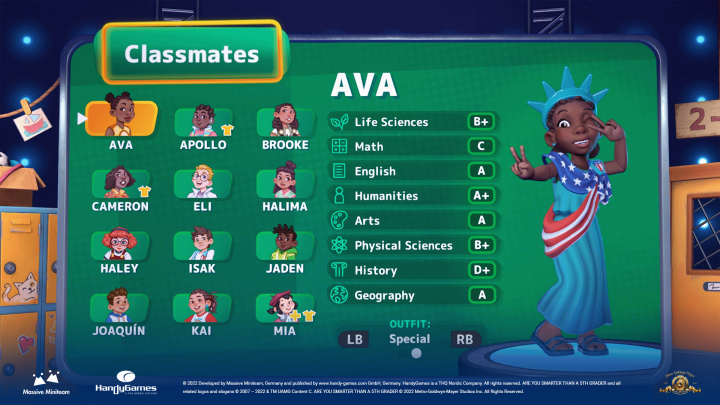 The Are You Smarter Than A 5th Grader game features more than 6800 questions on different topics such as math, spelling, biology, and many more. The quiz game can be played alone or by up to 8 players in a couch co-op mode, a show-like experience, moderators and classmates are all voiced in English, unlockable skins, and customizable game consoles and bobbleheads.

Are You Smarter Than A 5th Grader is available on Steam for just PHP 739.95.

See also  Ragnarok Online to relaunch in the Philippines -- reports

Another game from THQNordic is currently under development which gives the classic RTS game vibes, it is called Tempest Rising.