Sony has shared on Instagram and Twitter that its PlayStation VR2 headset will now be coming in early 2023.

The original PlayStation VR made its debut back in 2016 and the design of the new PlayStation VR2 having been unveiled originally last February 2022. 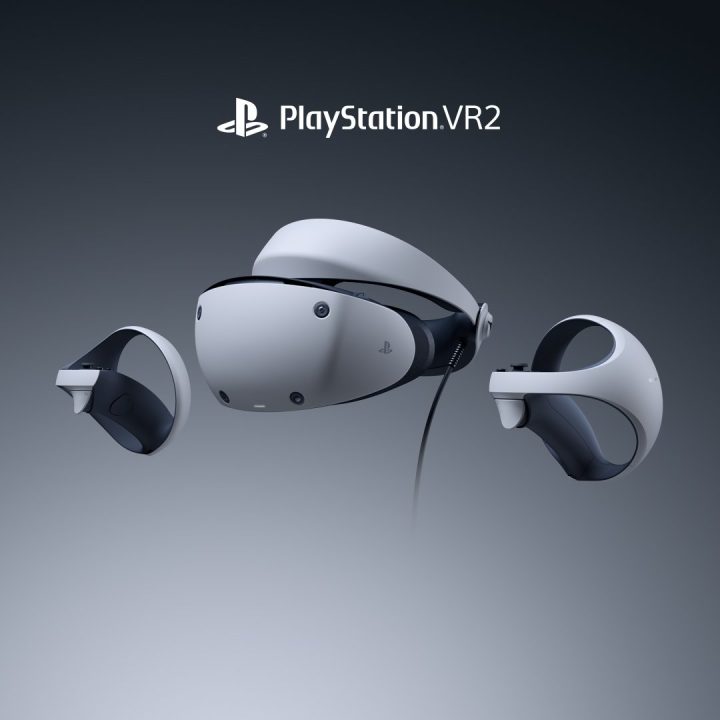 The PlayStation VR2 is said to be able to run games at 4K HDR quality with its OLED display and also support a 110-degree field of view and foveated rendering technology that focuses on the user’s eyes to maximize resolution and boost graphics. 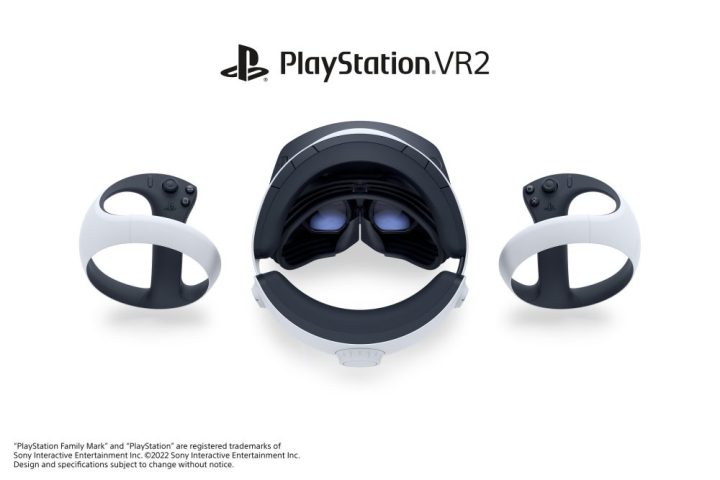 The PlayStation VR2 is also slimmer in design and is lighter than the previous model with only a single USB-C cable needed when connecting.