Smart Omega, the official esports team, supported by Smart, is one of the local teams representing the Philippines in the upcoming Mobile Legends: Bang Bang M2 World Championships. 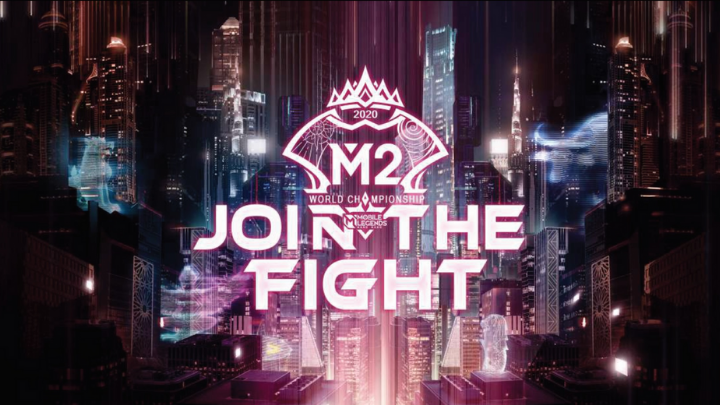 To be held in Singapore on January 18 to 24, 2021, the M2 World Championships will be the first in-person competition for Mobile Legends since the pandemic began. It gathers professional teams from Japan, Brazil, Cambodia, Indonesia, Malaysia, Myanmar, Singapore, Russia, and the Philippines. 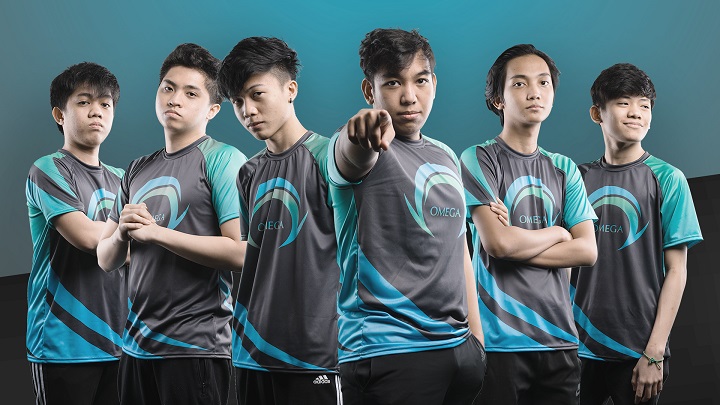 Apart from Smart Omega, Bren Esports will also represent the Philippines in the mentioned competition. Both teams are members of
the Smart-backed Philippine Esports Organization (PESO), the official National Sports Association that governs and develops esports in the country.

Esports athletes and management teams who will participate in the tournament will follow strict public health protocols. No live audience will be allowed in the venue to ensure the participants’ safety.