Genshin Impact to give away Primogems to players 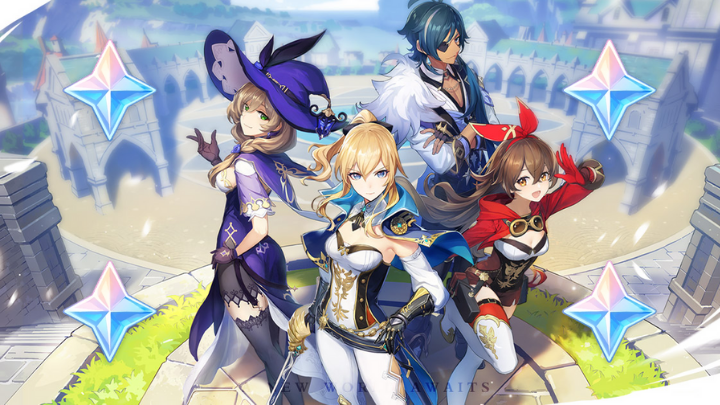 The rewards are miHoYo’s way of giving thanks to Genshin Impact players for being nominated in the Best Mobile Game and Best Role-Playing categories at The Game Awards 2020. The annual award-giving body honors achievements in the video game industry.

The Primogems are in-game currency in Genshin Impact, hich is used to get a chance in winning new characters and weapons in the gacha game.

The Primogems can be claimed any time before the end of Version 1.1. All players who have reached Adventure Rank 7 or above can claim a total of 800 Primogems via in-game mail.