Sony Interactive Entertainment Hong Kong Limited Singapore Branch (SIES) has announced that the Sekiro: Shadows Die Twice game for the PS4 is coming to the Philippines. Check out the price below. 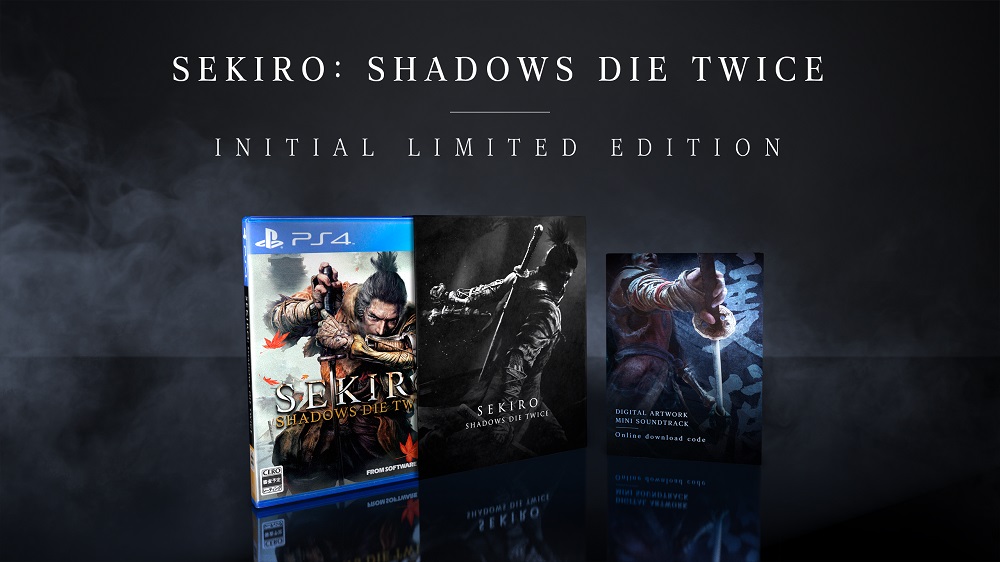 Sekiro: Shadows Die Twice is an action adventure game with RPG elements, focusing on Shinobi’s solitary battles in the Sengoku Period. The game was developed by FromSoftware (Demon’s Souls, Bloodborne) through a collaborative project with Activision Publishing, Inc. It also won the Best of Gamescom award at Gamescom 2018. 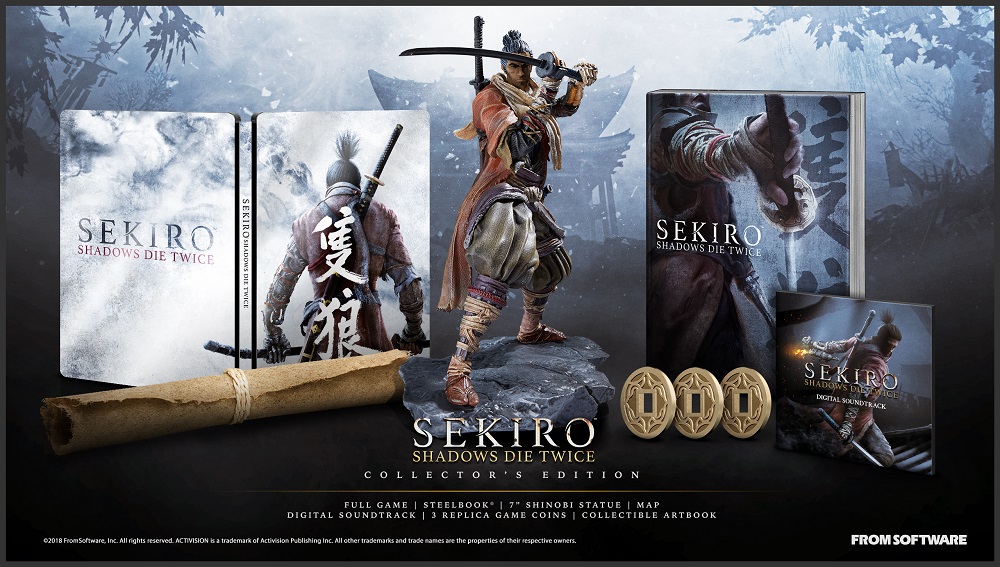 Sekiro: Shadows Die Twice will be available globally from March 22, 2019. The Blu-ray disc version is priced at PHP 2,799 and comes with the following initial purchase bonus: Digital Art Works and Original Mini Soundtrack.

The Collector’s Edition is priced at PHP 6,199 and will come with the following bonus content:

See also  Here's what we know about Artifact so far